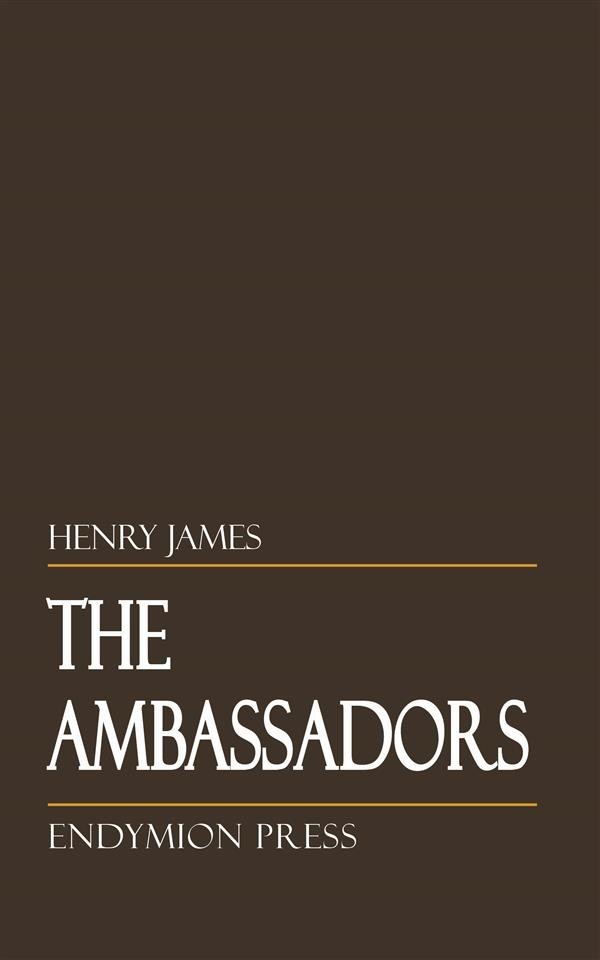 Graham Greene and E.M. Forster marvelled at it, but F.R. Leavis considered it to be 'not only not one of his great books, but to be a bad one.' As for the author, he held The Ambassadors as the favorite among all his novels.

Sent from Massachusetts by the formidable Mrs. Newsome to recall her son, Chad, from what she assumes to be a corrupt life in Paris, Strether finds his intentions subtly and profoundly transformed as he falls under the spell of the city and of his charge. He is quick to perceive that Chad has been not so much corrupted as refined, and over the course of the hot summer months in Paris he gradually realizes that this discovery and acceptance of Chad's unconventional new lifestyle alter his own ideals and ambitions.

One of Henry James's three final novels, all of which have sharply divided modern critics, The Ambassadors is the finely drawn portrait of a man's late awakening to the importance of morality that is founded not on the dictates of convention but on its value per se.