The Philosophy of Giambatistta Vico 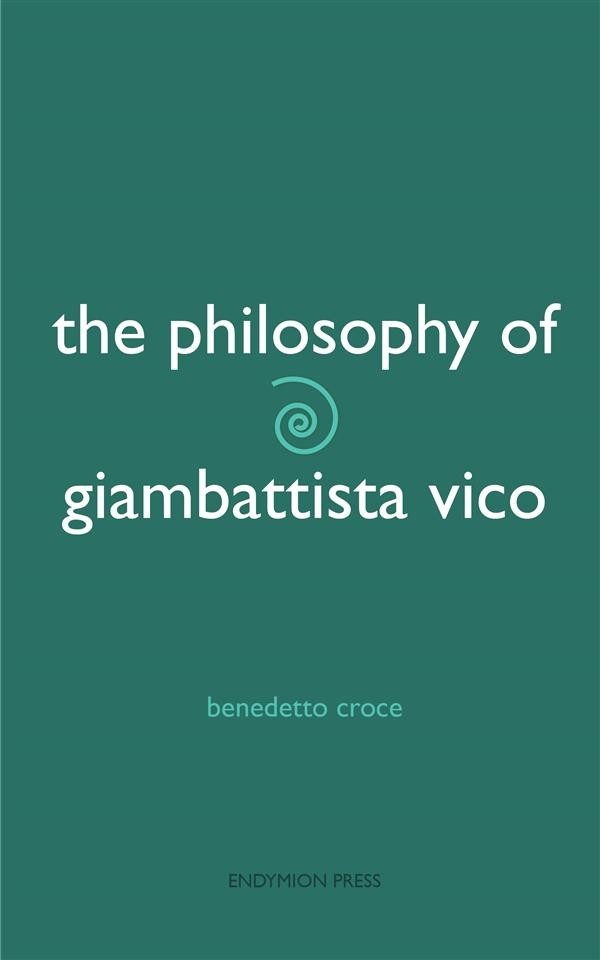 The Philosophy of Giambatistta Vico

The earliest phase of Vico's theory of knowledge takes the form of a direct criticism of and antithesis to the Cartesianism which had guided European thought for more than half a century, and was to maintain its supremacy over mind and spirit for another hundred years.
Descartes, as is well known, had placed the ideal of perfect science in geometry, and endeavoured to reform philosophy and every other branch of knowledge upon this model. Now the geometrical method proceeds analytically till it reaches a self-evident truth, and thence by synthetic deduction it advances to more and more complex propositions. Accordingly, if philosophy were to adopt a rigorous scientific method, it also (thought Descartes) must look for a solid foundation in the shape of an elementary and self-evident truth from which to deduce all its subsequent statements, whether theological, metaphysical, physical, or ethical. Thus self-evidence—the "clear and distinct perception or idea"—was the supreme test: immediate inference—the intuitive connexion of thought with existence, cogito with sum— provided the elementary truth and the foundation of knowledge. By means of the clear and distinct perception, together with the systematic doubt which led him to the cogito, Descartes persuaded himself that he had once and for all made an end of scepticism.
But, by the same argument, all knowledge which had not been or could not be reduced to clear and distinct perception and geometrical deduction was bound to lose in his eyes all value and importance. This included history, as founded upon testimony; observation of nature, when not within the sphere of mathematics; practical wisdom and eloquence, which draw their validity from empirical knowledge of human character; and poetry, with its world of imaginary presentations. Such products of the mind were for Descartes illusions, chaotic visions, rather than knowledge: confused ideas, destined either to become clear and distinct and so no longer to exist in their original nature, or else to drag on a miserable existence unworthy of a philosopher's consideration. The daylight of the mathematical method rendered useless the lamps which, while they guide us in the darkness, throw deceptive shadows...