You Did What to the Chihuahua? 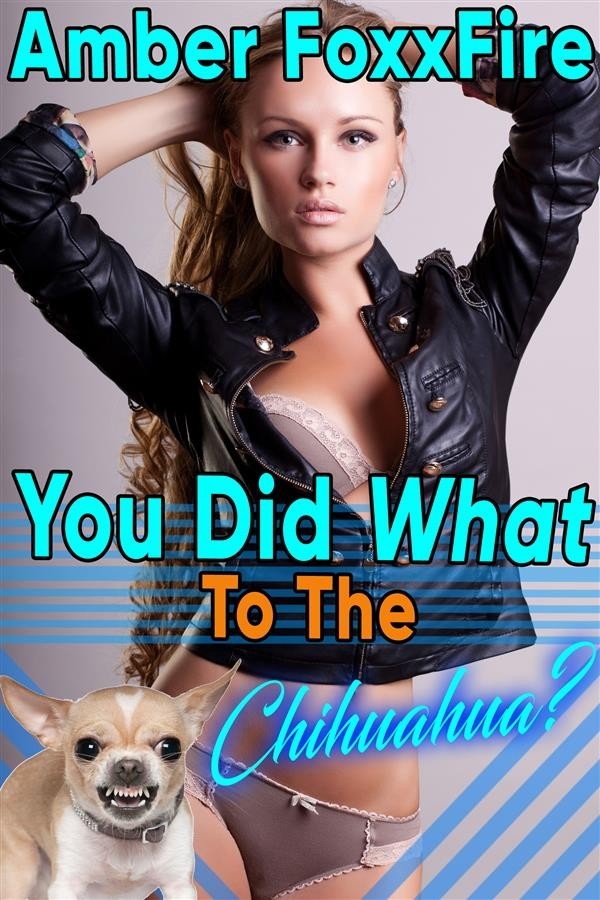 You Did What to the Chihuahua?

It was just an experiment. Wasn’t it?

But once her little Chihuahua, Taco, had grown to a hundred pounds, her husband gave her an ultimatum.

For Becca, it was no contest.

"I'm sorry, honey! Really. I didn't know it would make Taco as big as a German Shepherd." Becca smiled as she thought about what she did. She always had longed for a larger dog - for various reasons - but Dave, her husband, was opposed to large dogs. He said he was allergic to them.

"Well, get rid of him!" Dave demanded as he stared at the...monstrosity. Though he was kind of cute.

Becca felt her blood rise. "No." She balled her fists in barely constrained rage. "He's my dog and whether he's 15 or 115 pounds, I'm keeping him.

"It's him or me, then," Dave gave his wife of five years the ultimate ultimatum. There was no damn way he was going to share a tiny apartment with a huge dog.

"It's you, then," Becca said without hesitation as she joined her large, 100-pound chihuahua on the couch. "I expect you to be out in an hour."

Becca didn't see her husband's incredulous jaw drop nearly to the floor as she'd turned to the TV to watch some Netflix and chill. She'd just watch it with Taco.

But she could and she did. Within the hour her and Taco were watching Breaking Bad together on their plush sofa.

"You have no idea!" Taco spoke for the first time, startling her nearly to death.