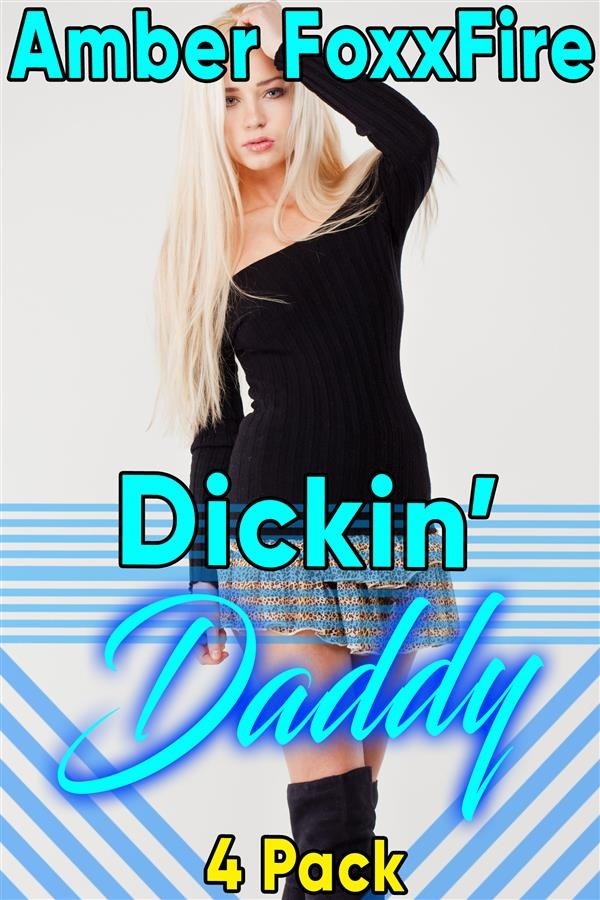 * Knocking up the Brat

Katy has just returned from a foreign-exchange program in Japan. Except in the two years that she was gone, things changed. For her and her father. While she was gone, her mother and father amicably split and mom remarried. She could get away with being a brat with her father, but she’s going to find that her new, black step-father has other ideas.


* Knocking up My Daughter & Her Best Friend

Derrick had been spying on his 18-year-old daughter, Celeste, and her 20-year-old friend, Tawnya, as they made out all throughout the house when they thought he wasn’t watching. But they knew. They knew Celeste’s father was watching them and getting off on it. And they have a surprise for him…


* Gangbanged by Daddy & His Friends

One night, daddy had been out drinking - as usual. But this time, he brought back a few buddies with him. Apparently, he owed them a gambling debt or something as I never got an explanation.

And I’d let them do it again in a heartbeat.

I was sick and tired of my 18-year-old daughter sassing me and defying every word I said. She lived under my rules, and by damn she was going to follow my rules. Even if I had to use a special coin to hypnotize her to do it.

But something happened when I put her under. Lust took over my body and I just had to have her. Was I willing to defile my 18-year-old daughter just to slake my sexual thirst?