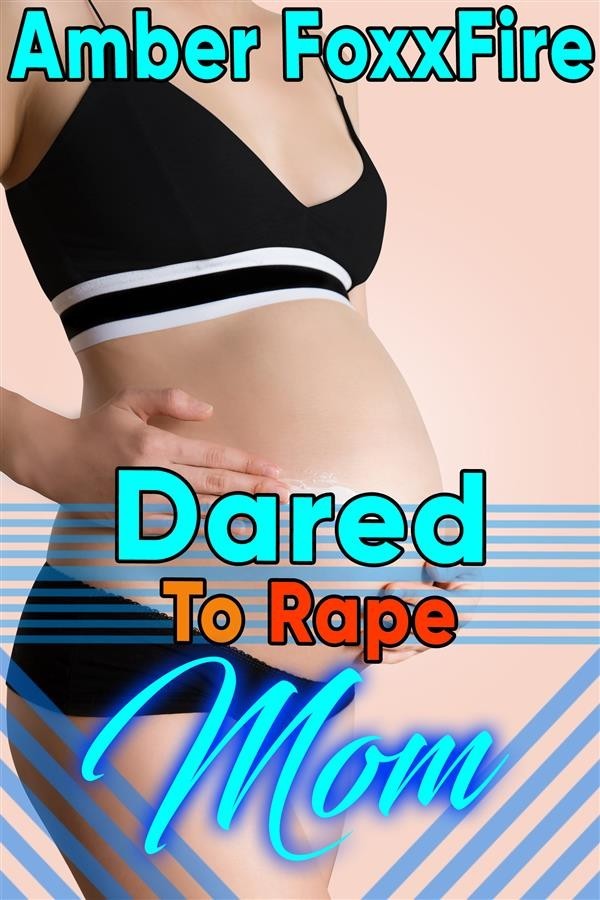 18-year-old Lukus was given a dare by his friends: fuck his mother while recording it. His mother’s fertile revelations, however, put a whole new spin on everything. Would he go through with the dare, knowing that if he did, he’d be impregnating his own mother? How would she react?

"Lukus! What are you doing?" Sandra's authoritative voice made her son jump and whirl around.

He looked into his mother's stern expression that reminded him of a cop ready to hand out a ticket. Her slender arms were folded over her melon-sized breasts and he couldn't help admire her toned body.

Even though she was 39-year-old woman, she had a body that many younger women would envy.

His stomach flopped as if there was a fish inside. Under her blazing glare, he felt like a small kid rather than an 18-year-old young man.

He was glad that he'd set the video up before she'd entered the room. He'd just clicked it to record when she interrupted him.

"That's my business and not yours." Lukus's voice boomed through the room as he locked eyes with his mother.

He was shocked at his words. He'd never spoken to her like that! Mom had always been in charge and he’d never questioned it.

He knew that he was in deep shit.

"What did you say, young man?" Her black eyes flashed fire as she strode toward him, her small hand raised.