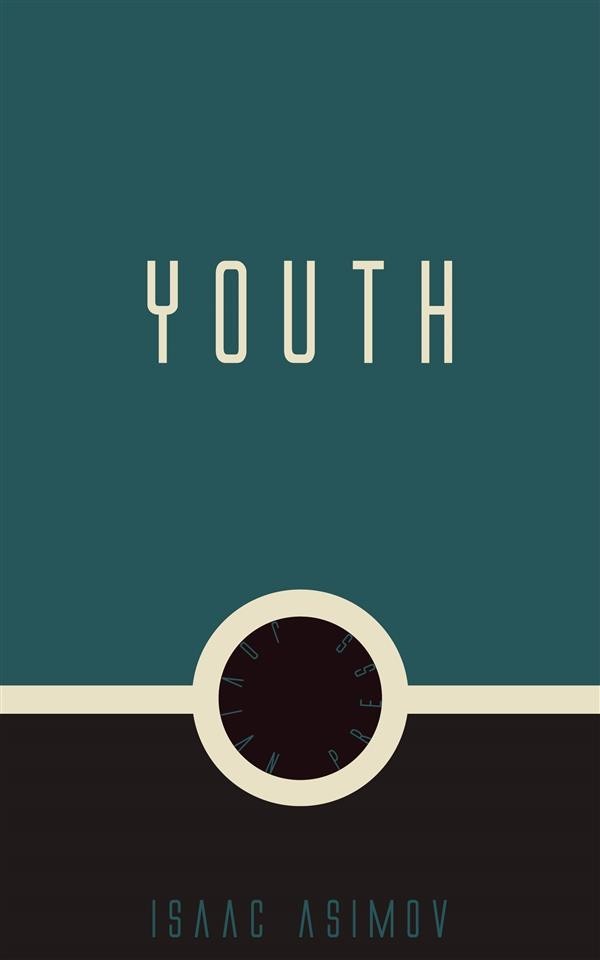 Youth is an early Asimov story written in 1952. It is a short story, lots of fun with a surprising twist at the end. Safe for kids to read too. Youth is one of the rare Asimov stories with alien characters. Slim is a boy whose astronomer father is visiting the country estate of an important industrialist. The industrialists son, Red, has found two strange animals, and he enlists Slim in a plan to turn the animals into a circus act. The astronomer, meanwhile, tells the industrialist that he has been in contact with space aliens who want to open up their world to interstellar trade. Their world needs help, the astronomer says; ever since the atomic wars that destroyed their old civilization, the world has been regressing. Unless something is done, their culture may be facing total collapse.