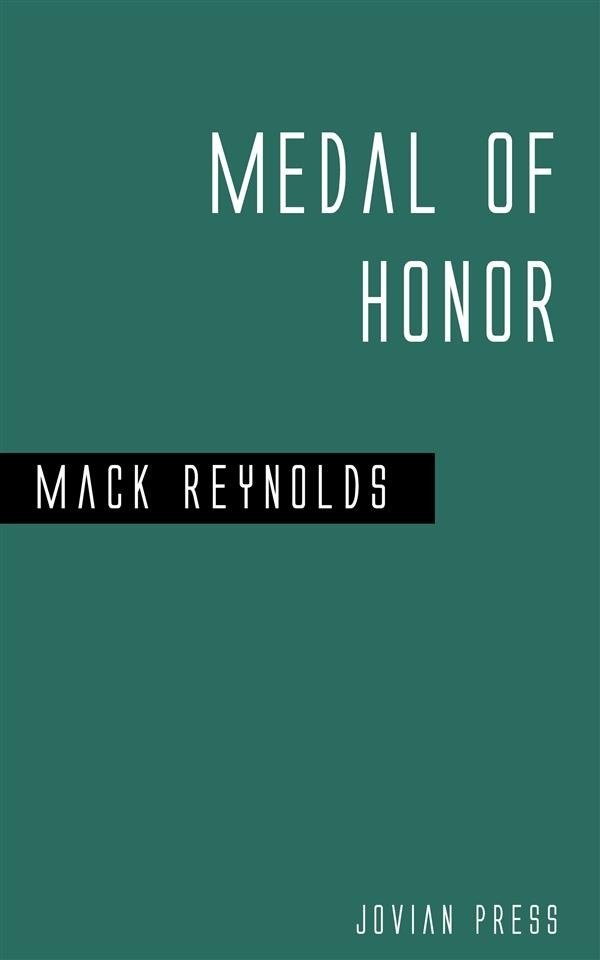 "Lieutenant, how would you like to capture a Miro class cruiser?"

Demming grunted. "If we could arrange for you to capture such a vessel, there would be little doubt of you getting the Galactic Medal of Honor, Lieutenant."

Don said, "Why? And why me, and what's your percentage?"

"Lieutenant Mathers," Rostoff said patiently, "the bearer of the Galactic Medal of Honor is above law. He carries with him an unalienable prestige of such magnitude that . . ."

Demming grunted. "Believe me, Lieutenant Mathers, there are an incredible number of laws which have accumulated down through the centuries to hamper the business man. It is a continual fight to be able to carry on at all. The ability to do no legal wrong would be priceless in the development of a new frontier." He sighed again, so deeply as to make his bulk quiver. "Priceless."