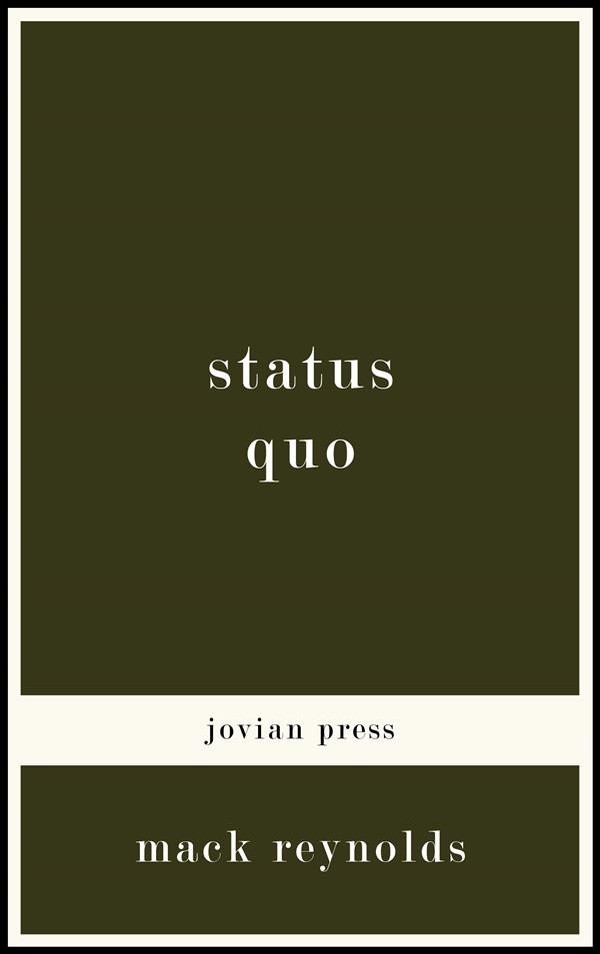 The things a man believes in are practical things -- objective, useful-to-him things, really. So he will, of course, when forced to it sacrifice all his beliefs for the "things" he believes in!

The Boss's reception secretary looked up when Lawrence Woolford entered the anteroom where she presided. "Hello, Larry," she said. "Hear they called your vacation short. Darn shame."

The boss apologized, too. "I am sorry to cut short your vacation, Lawrence. I considered giving Walter Foster the assignment, but I think you're the better choice."

Larry decided the faint praise routine was the best tactic, said earnestly about his closest rival. "Walt's a good man, sir." And then, "What's the crisis?"