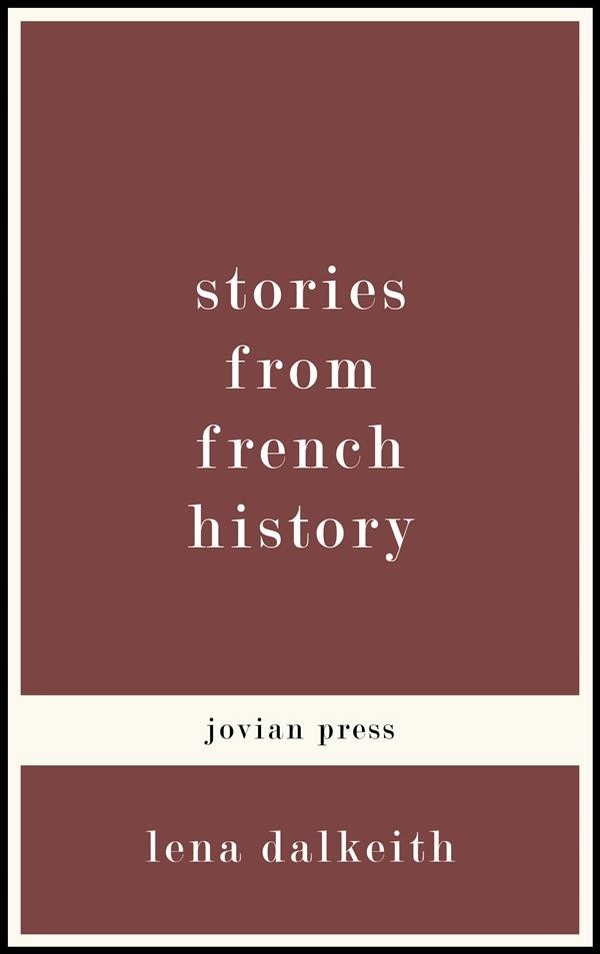 Once upon a time (and all this that you are about to read is true) there was a large wild country in Europe called the country of Gaul. It lay between sea and sea, between mountain and mountain; and if you would know the names of the seas, they are the Mediterranean Sea, the Atlantic Ocean, and that part of the Atlantic Ocean which is called to-day the English Channel. And if you would know the names of the mountains, they are the Pyrenees and the Alps.
Between these boundaries then lay the wild country of Gaul. It was made up of many other high mountains besides deep valleys and great plains, through which flowed mighty rivers. These plains were darkened by great forests where fierce beasts roamed—wild oxen and elk, wolves, and swine that were fiercer than wolves.
Fierce men roamed there too; half-naked savages who hunted and killed the wild beasts so they might eat and live. And as some wild animals gather together in herds, so these wild men herded together in tribes; and of the number of tribes that lived in Gaul in that far-away time I cannot tell you, there were so many of them.
These savages made for themselves huts of wood and of clay and roofed them over with branches and straw. Round their rude huts they heaped a rough wall made of wood and earth and stones. This helped to keep away enemies, either men or beasts, from their camp or village.
No tribe stayed long in one place. So soon as all the eatable wild beasts were killed, so soon as all the flocks and herds were used up, then word was given to move. Away wandered the tribe to some more fruitful spot; and if the coveted place was already occupied by another tribe, then battles were fought again and again and again until one or the other side proved victorious. So it was that these tribes of Gaul were forever wandering and forever fighting.
In time vast hordes of them spread towards the south, swarming over the Alps into Italy. So many were there of them, so fiercely did they fight, and so often did they win, that they even threatened the sacred city of Rome itself. Never fear but that they were driven back again to their own wild country by the brave Romans. Nay, more, in the great days of Julius Caesar they were conquered by him, their country was taken possession of by him, Roman Governors ruled over them, Roman soldiers became their companions.
So it came about that the wild barbarians were taught a great many useful things by their conquerors. They learnt how to build towns and roads and bridges, how to fight with more strength and cunning and less savagery; they learnt to speak the Roman language, to use the Roman laws...