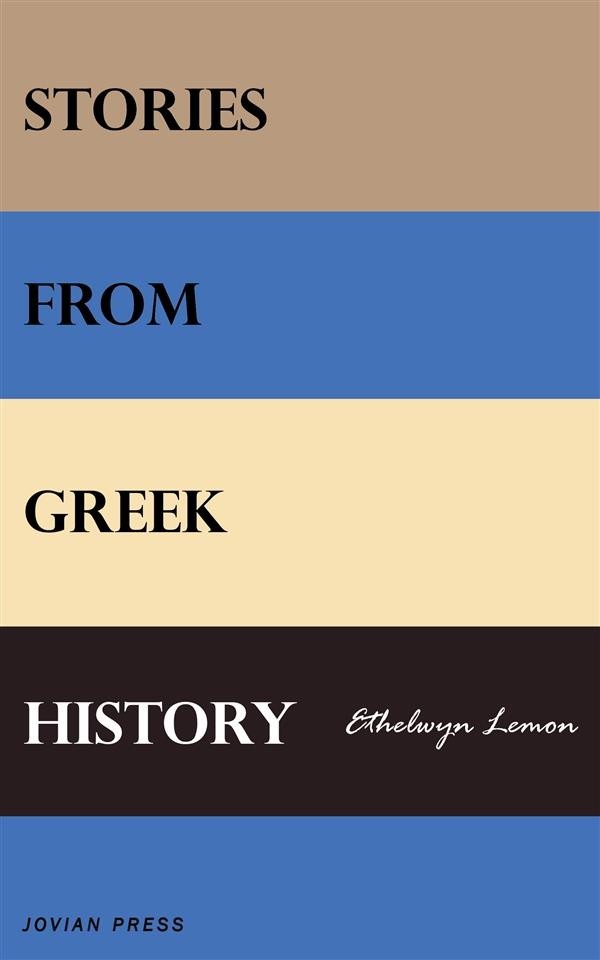 Long, long ago, more than six hundred years before the time of Christ, the Greek city of Athens had gone to war with Megara to get possession of the island of Salamis. The war had lasted so long that every one was tired of it; the poorer men, because they had to leave their farms for their wives and children to manage as best they could; and the richer ones, because they had to fight and endure hardships instead of amusing themselves, and living at their ease at home, as they did when there was peace. So they all agreed to let Megara have Salamis, and passed a law that no one was ever to say that Salamis should by right belong to Athens, or he would be put to death. This was a very cowardly law, but as no one wanted to be put to death, no one dared to say a word against it for some time.
But one day a great noise was heard in the market-place of Athens, and every one ran out of doors to see what was the matter. A handsome young man was shouting at the top of his voice, mid waving his arms about, like one that was mad. He was wearing a cap, which none but sick men wore in those days. And many whispered, "Who is he?" And others answered, "Hush! listen to him; he has gone mad, but he is talking words of wisdom." "Ay," said another, "for he is telling us to get back Salamis. Poor fellow, it is young Solon, the poet, whose father wasted all his money. I hope they will not punish him for this with death."
But Solon, the poor nobleman, was only pretending to be mad. He thought it a disgrace for Athens to lose Salamis, and chose this way of saying so. And the people were so moved by his words, even though they were the words of a madman (as they thought), that they decided to fight again. They chose Solon as general, and he won back Salamis for them.
And after that, though he still wrote poetry, it was more serious poetry than before, for he went about among the people, and saw many sad things happening. Poor men, who had fallen into debt, because of bad harvests, like the Highland Crofters some years ago, were dragged off to prison by their creditors, or to the slave-market. There they were sold as slaves, and their wives and children were taken from them, since the same masters did not often buy all of a family. And Solon asked many questions about all that he saw, and soon was wiser than almost any other Athenian. So when it was decided that something must be done to make matters better, all the citizens thought that Solon was the best man to do it.
Solon made some very wise laws. One of these forbade rich men to sell poor men into slavery because they could not pay their debts. Another took away all the rights of a citizen from every Athenian who did not take one side or the other at a time of civil strife. This was a very important law, and it made Athenians take a great interest in politics always, so that they soon grew to be the ablest people in the world at making new laws and reforming old ones...