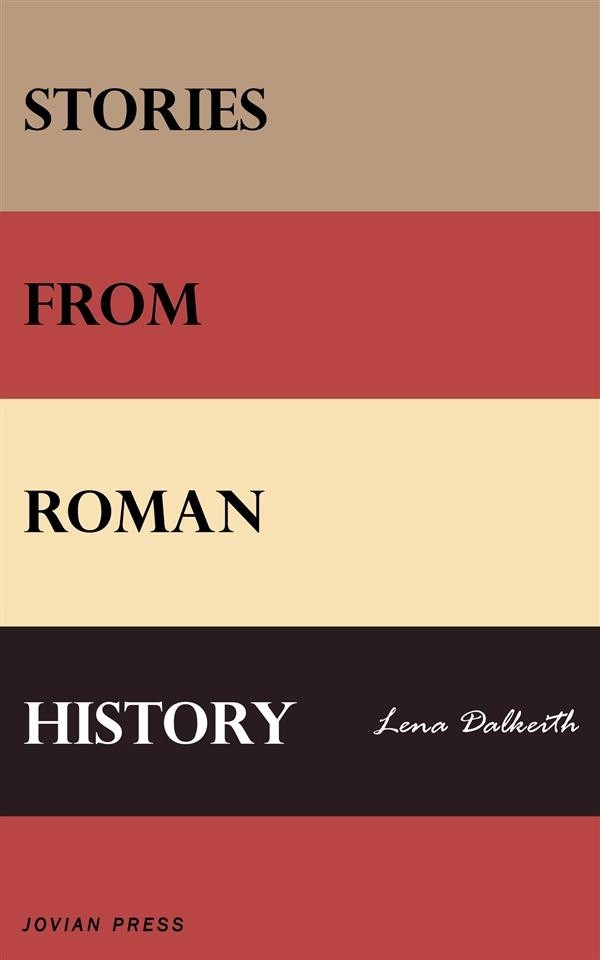 Long and long ago, it is said, Nimitur, King of Alba, was robbed of his crown, and thrust from his kingdom by his younger brother, Amulius. Now Nimitur had one daughter. Amulius, when he had made himself king, forced this maiden to become a "Vestal",—that is to say, a high priestess, and, as a Vestal, she had to make a vow never to marry. This Amulius did in order to reign in safety, for he was afraid if the daughter of Nimitur were to marry that her children might some day try to win back their rightful inheritance. However, his cunning plan failed: the maiden was loved by the god Mars; she broke her vow, and Romulus and Remus were born.
Amulius, as soon as he heard of the birth of the twin boys, condemned their mother to be buried alive. This was the terrible punishment in those days for vestals who broke their vows. Also, he gave orders that the babies should be thrown into the river Tiber, which was at that time in flood.
These two cruel things were done: the daughter of Nimitur was put to death: her children were thrown into the Tiber. Happily they fell into a shallow pool, and by a strange chance the water shrank back as if afraid to be the cause of the babies' death, and thus Romulus and Remus were saved. To them, as they lay crying helplessly under a wild fig-tree, came a great she-wolf. The beast, pitying them, stayed to nurse and mother them, feeding them with her own milk until they were old enough to take other food. Then a woodpecker came, bringing meat every day, and in this strange way, nursed by beast and bird, these two little princes grew into strong and sturdy boys.
One day they were found by a herdsman, who took them home to his cottage and brought them up with his own children.
There for a long time they lived contentedly, helping the man to watch the flocks on the side of Mount Palatine. This herdsman was a servant of Amulius. Now the herdsmen who called Amulius master were at war with those who belonged to Nimitur. There came a day when Nimitur's men seized Remus and carried him off to their master. Romulus followed after them, anxious to help his brother...