The Burial of the Rats 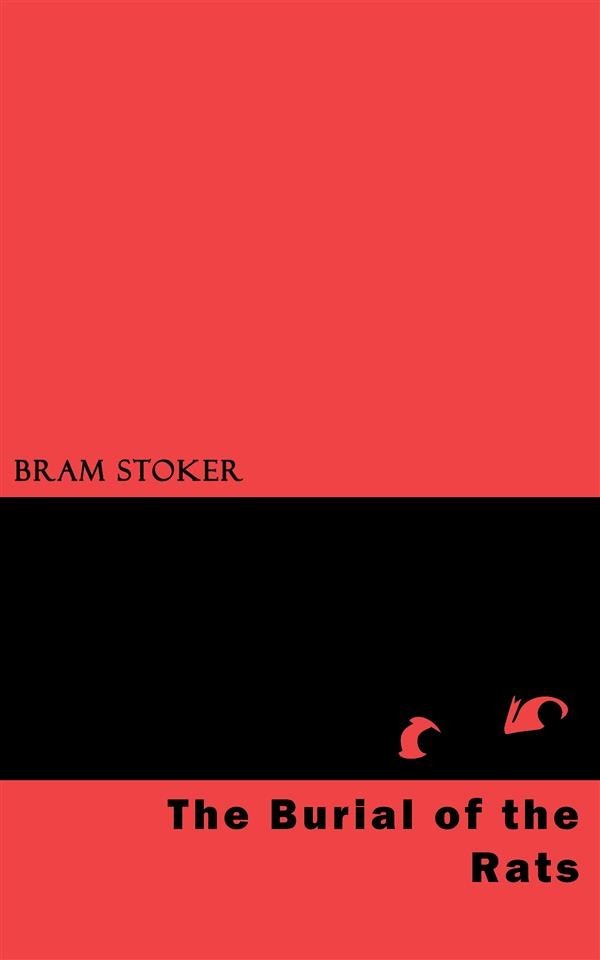 The Burial of the Rats

Leaving Paris by the Orleans road, cross the Enceinte, and, turning to the right, you find yourself in a somewhat wild and not at all savoury district. Right and left, before and behind, on every side rise great heaps of dust and waste accumulated by the process of time. Paris has its night as well as its day life, and the sojourner who enters his hotel in the Rue de Rivoli or the Rue St. Honore late at night or leaves it early in the morning, can guess, in coming near Montrouge-if he has not done so already-the purpose of those great waggons that look like boilers on wheels which he finds halting everywhere as he passes. Every city has its peculiar institutions created out of its own needs; and one of the most notable institutions of Paris is its rag-picking population. In the early morning-and Parisian life commences at an early hour-may be seen in most streets standing on the pathway opposite every court and alley and between every few houses, as still in some American cities, even in parts of New York, large wooden boxes into which the domestics or tenement-holders empty the accumulated dust of the past day. Round these boxes gather and pass on, when the work is done, to fresh fields of labour and pastures new, squalid, hungry-looking men and women, the implements of whose craft consist of a coarse bag or basket slung over the shoulder and a little rake with which they turn over and probe and examine in the minutest manner the dustbins. They pick up and deposit in their baskets, by aid of their rakes, whatever they may find, with the same facility as a Chinaman uses his chopsticks.
Paris is a city of centralisation-and centralisation and classification are closely allied. In the early times, when centralisation is becoming a fact, its forerunner is classification. All things which are similar or analogous become grouped together, and from the grouping of groups rises one whole or central point. We see radiating many long arms with innumerable tentaculae, and in the centre rises a gigantic head with a comprehensive brain and keen eyes to look on every side and ears sensitive to hear-and a voracious mouth to swallow.
Other cities resemble all the birds and beasts and fishes whose appetites and digestions are normal. Paris alone is the analogical apotheosis of the octopus. Product of centralisation carried to an ad absurdum, it fairly represents the devil fish; and in no respects is the resemblance more curious than in the similarity of the digestive apparatus...