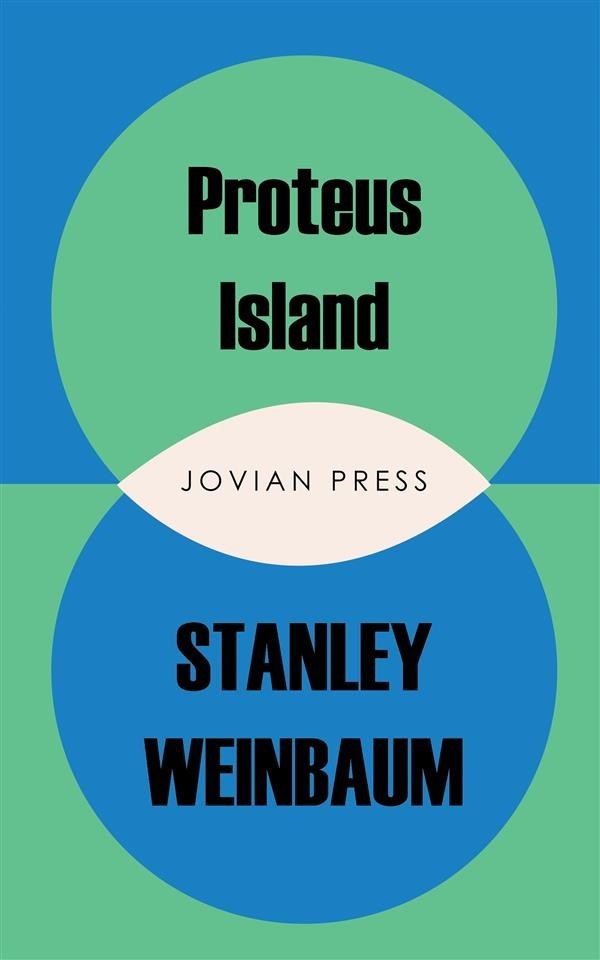 THE brown Maori in the bow of the outrigger stared hard at Austin Island slowly swimming nearer; then he twisted to fix his anxious brown eyes on Carver. "Taboo!" he exclaimed. "Taboo! Aussitan taboo!" Carver regarded him without change of expression. He lifted his gaze to the island. With an air of sullen brooding the Maori returned to his stroke. The second Polynesian threw the zoologist a pleading look. "Taboo," he said. "Aussitan taboo!"
The white man studied him briefly, but said nothing. The soft brown eyes fell and the two bent to their work. But as Carver stared eagerly shoreward there was a mute, significant exchange between the natives.
The proa slid over green combers toward the foam-skirted island, then began to sheer off as if reluctant to approach. Carver's jaw squared. "Malloa! Put in, you chocolate pig. Put in, do you hear?"
He looked again at the land. Austin Island was not traditionally sacred, but these natives had a fear of it for some reason. It was not the concern of a zoologist to discover why. The island was uninhabited and had been charted only recently. He noted the fern forests ahead, like those of New Zealand, the kauri pine and dammar—dark wood hills, a curve of white beach, and between them a moving dot—an apteryx mantelli, thought Carver—a kiwi...