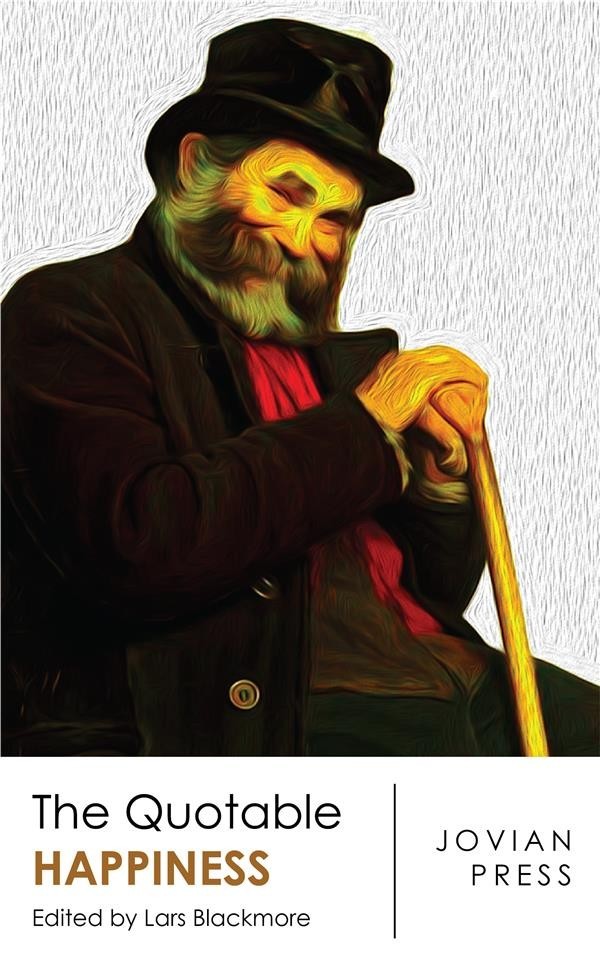 Philosophers and religious thinkers often define happiness in terms of living a good life, or flourishing, rather than simply as an emotion. Happiness in this sense was used to translate the Greek eudaimonia, and is still used in virtue ethics. There has been a transition over time from emphasis on the happiness of virtue to the virtue of happiness.
A widely discussed political value expressed in the United States Declaration of Independence of 1776, written by Thomas Jefferson, is the universal right to "the pursuit of happiness." This seems to suggest a subjective interpretation but one that nonetheless goes beyond emotions alone. In fact, this discussion is often based on the naive assumption that the word happiness meant the same thing in 1776 as it does today, an error committed even by history professors such as Arthur Schlesinger. In fact, happiness meant "prosperity, thriving, wellbeing" in the 18th century.
Nowadays, happiness is a fuzzy concept and can mean many different things to many people. Part of the challenge of a science of happiness is to identify different concepts of happiness, and where applicable, split them into their components. Related concepts are well-being, quality of life and flourishing. At least one author defines happiness as contentment. Some commentators focus on the difference between the hedonistic tradition of seeking pleasant and avoiding unpleasant experiences, and the eudaimonic tradition of living life in a full and deeply satisfying way…