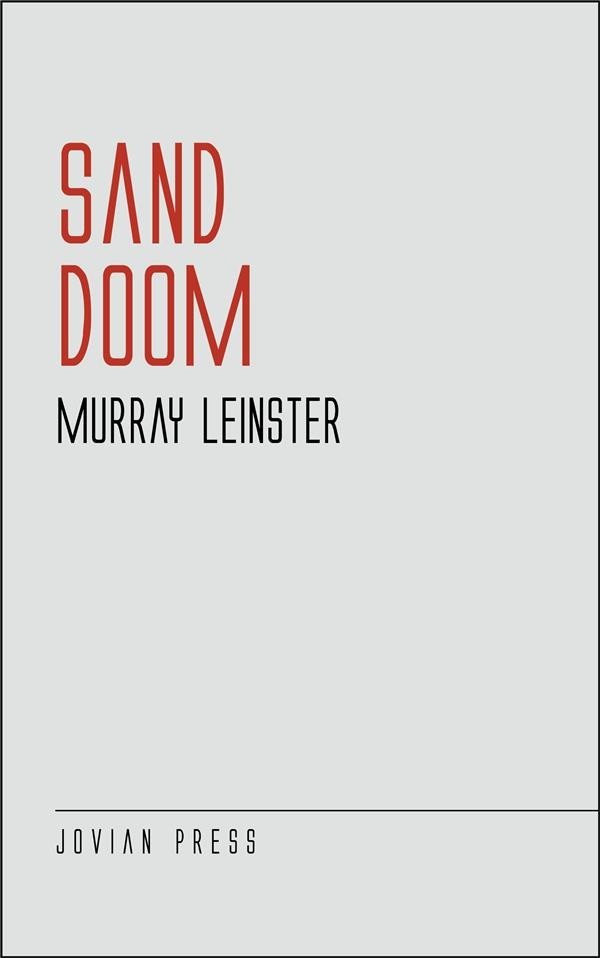 Bordman knew there was something wrong when the throbbing, acutely uncomfortable vibration of rocket blasts shook the ship. Rockets were strictly emergency devices, these days, so when they were used there was obviously an emergency.
He sat still. He had been reading, in the passenger lounge of the Warlock—a very small lounge indeed—but as a senior Colonial Survey officer he was well-traveled enough to know when things did not go right. He looked up from the bookscreen, waiting. Nobody came to explain the eccentricity of a spaceship using rockets. It would have been immediate, on a regular liner, but the Warlock was practically a tramp. This trip it carried just two passengers. Passenger service was not yet authorized to the planet ahead, and would not be until Bordman had made the report he was on his way to compile. At the moment, though, the rockets blasted, and stopped, and blasted again. There was something definitely wrong.
The Warlock’s other passenger came out of her cabin. She looked surprised. She was Aletha Redfeather, an unusually lovely Amerind. It was extraordinary that a girl could be so self-sufficient on a tedious space-voyage, and Bordman approved of her. She was making the journey to Xosa II as a representative of the Amerind Historical Society, but she’d brought her own bookreels and some elaborate fancywork which—woman-fashion—she used to occupy her hands. She hadn’t been at all a nuisance. Now she tilted her head on one side as she looked inquiringly at Bordman.
“I’m wondering, too,” he told her, just as an especially sustained and violent shuddering of rocket-impulsion made his chair legs thutter on the floor.
There was a long period of stillness. Then another violent but much shorter blast. A shorter one still. Presently there was a half-second blast which must have been from a single rocket tube because of the mild shaking it produced. After that there was nothing at all...