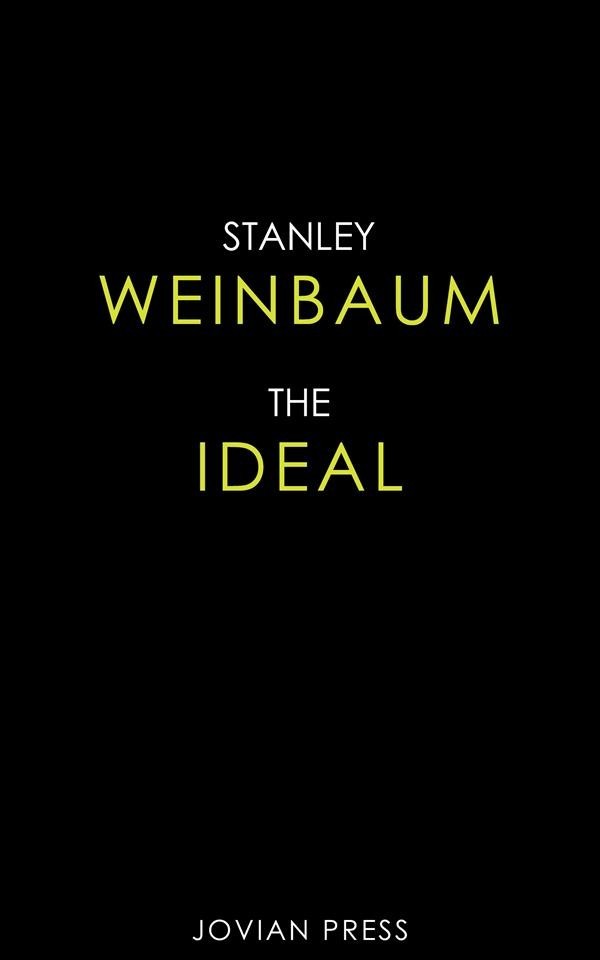 "This," said the Franciscan, "is my Automaton, who at the proper time will speak, answer whatsoever question I may ask, and reveal all secret knowledge to me." He smiled as he laid his hand affectionately on the iron skull that topped the pedestal. The youth gazed open-mouthed, first at the head and then at the Friar. "But it's iron!" he whispered. "The head is iron, good father." "Iron without, skill within, my son," said Roger Bacon. "It will speak, at the proper time and in its own manner, for so have I made it. A clever man can twist the devil's arts to God's ends, thereby cheating the fiend—Sst! There sounds vespers! Plena gratia, ave Virgo—"
But it did not speak. Long hours, long weeks, the doctor mirabilis watched his creation, but iron lips were silent and the iron eyes dull, and no voice but the great man's own sounded in his monkish cell, nor was there ever an answer to all the questions that he asked—until one day when he sat surveying his work, composing a letter to Duns Scotus in distant Cologne—one day—
"Time is!" said the image, and smiled benignly.
The Friar looked up. "Time is, indeed," he echoed. "Time it is that you give utterance, and to some assertion less obvious than that time is. For of course time is, else there were nothing at all. Without time—"
"Time was!" rumbled the image, still smiling, but sternly at the statue of Draco.
"Indeed time was," said the Monk. "Time was, is, and will be, for time is that medium in which events occur. Matter exists in space, but events—"
The image smiled no longer. "Time is past!" it roared in tones deep as the cathedral bell outside, and burst into ten thousand pieces.