The Point of View 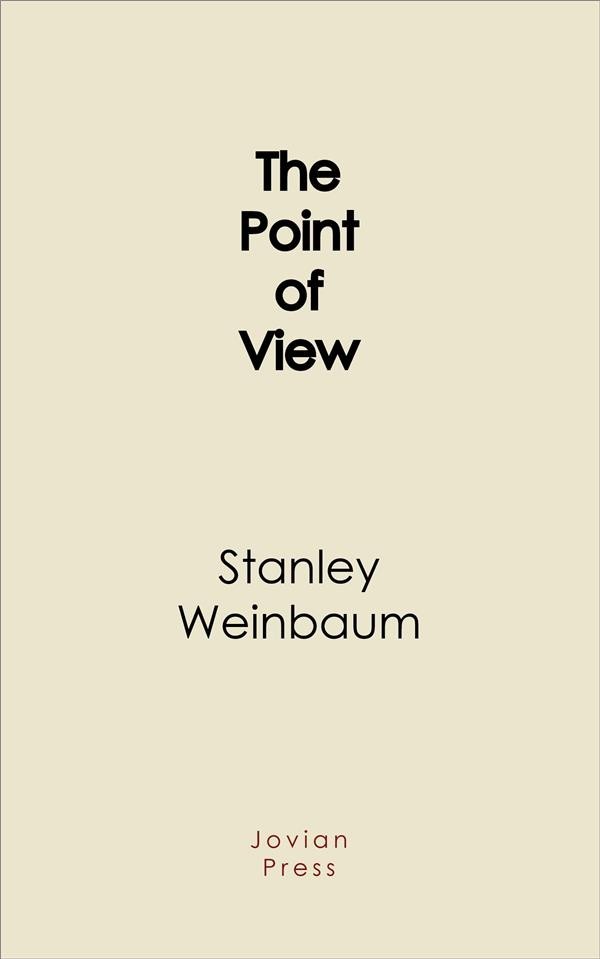 The Point of View

"I am too modest!" snapped the great Haskel van Manderpootz, pacing irritably about the limited area of his private laboratory, glaring at me the while. "That is the trouble. I undervalue my own achievements, and thereby permit petty imitators like Corveille to influence the committee and win the Morell prize." "But," I said soothingly, "you've won the Morell physics award half a dozen times, professor. They can't very well give it to you every year." "Why not, since it is plain that I deserve it?" bristled the professor. "Understand, Dixon, that I do not regret my modesty, even though it permits conceited fools like Corveille, who have infinitely less reason than I for conceit, to win awards that mean nothing save prizes for successful bragging. Bah! To grant an award for research along such obvious lines that I neglected to mention them, thinking that even a Morell judge would appreciate their obviousness! Research on the psychon, eh! Who discovered the psychon? Who but van Manderpootz?"
"Wasn't that what you got last year's award for?" I asked consolingly. "And after all, isn't this modesty, this lack of jealousy on your part, a symbol of greatness of character?"
"True—true!" said the great van Manderpootz, mollified. "Had such an affront been committed against a lesser man than myself, he would doubtless have entered a bitter complaint against the judges. But not I. Anyway, I know from experience that it wouldn't do any good. And besides, despite his greatness, van Manderpootz is as modest and shrinking as a violet." At this point he paused, and his broad red face tried to look violet-like...