Only a Girl's Love 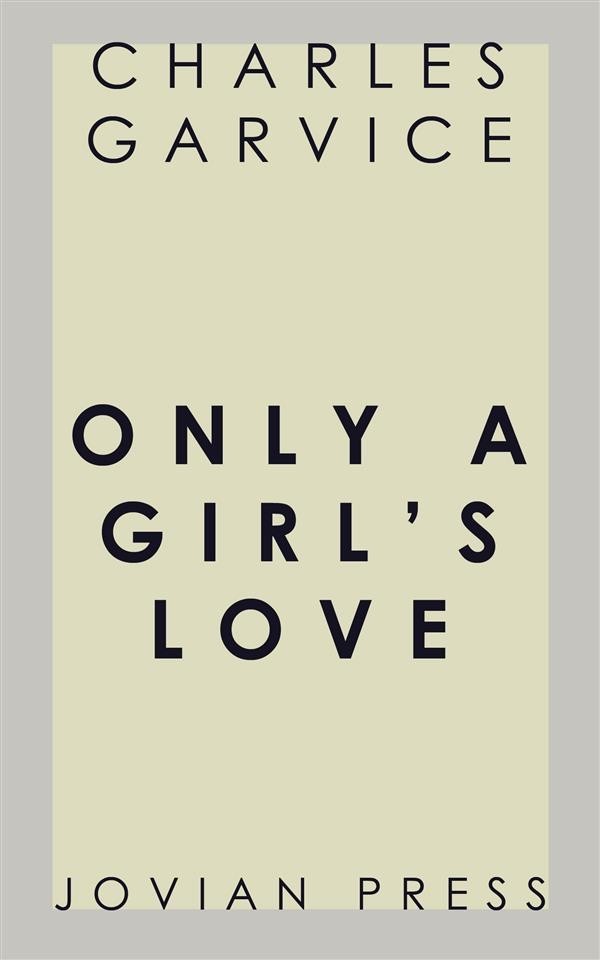 Only a Girl's Love

Charles Andrew Garvice was born on 24 August 1850 in or around Stepney, England, UK, son of Mira Winter and Andrew John Garvice, a bricklayer. On 1872, he married Elizabeth Jones, and had two sons and six daughters. He got his professional start as a journalist. On 1875, his first novel, "Maurice Durant" was published in serialized form, but when was published as a novel, it did not sell well. He concluded it was too long and too expensive for popular sales - this early experience taught him about the business side of writing. On 1910, according to Arnold Bennett in 1910, he was ‘the most successful novelist in England’. He published novels selling over seven million copies worldwide by 1914, and since 1913 he was selling 1.75 million books annually, a pace which he maintained at least until his death. Despite his enormous success, he was poorly received by literary critics. He published over 150 romance novels, and also signed some of his novels under the female pseudonym of Caroline Hart.

He suffered a cerebral hemorrhage on 21 February 1920 and was in a coma eight days until his death on 1 March 1920.