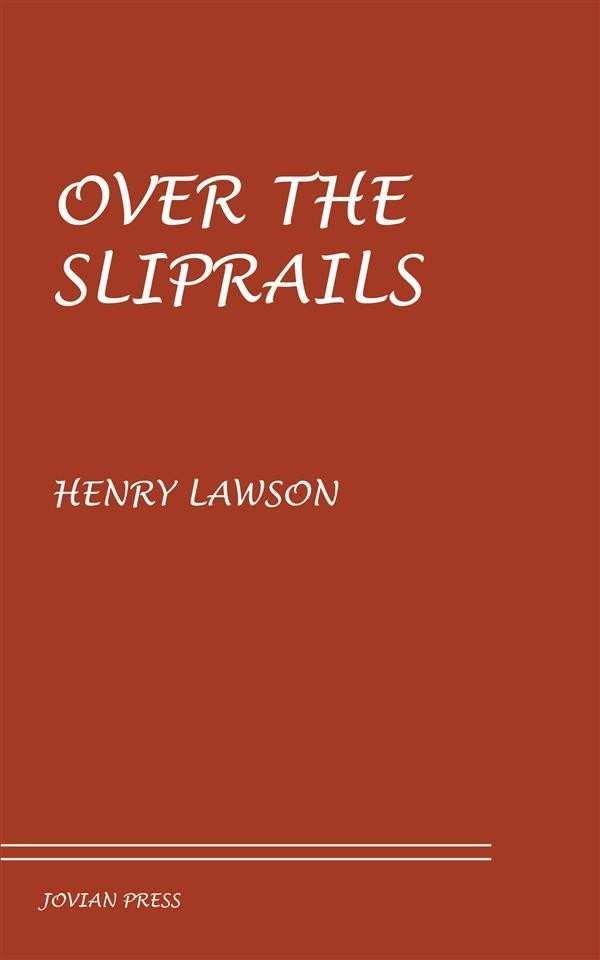 Henry Lawson (1867-1922) was an Australian writer and poet. Along with his contemporary Banjo Paterson, Lawson is among the best-known Australian poets and fiction writers of the colonial period. Most of his work focuses on the Australian bush. Lawson was a firm believer in the merits of the sketch story, commonly known simply as 'the sketch, ' claiming that "the sketch story is best of all." Like the majority of Australians, Lawson lived in a city, but had had plenty of experience in outback life, in fact, many of his stories reflected his experiences in real life. In Sydney in 1898 he was a prominent member of the Dawn and Dusk Club, a bohemian club of writer friends who met for drinks and conversation.