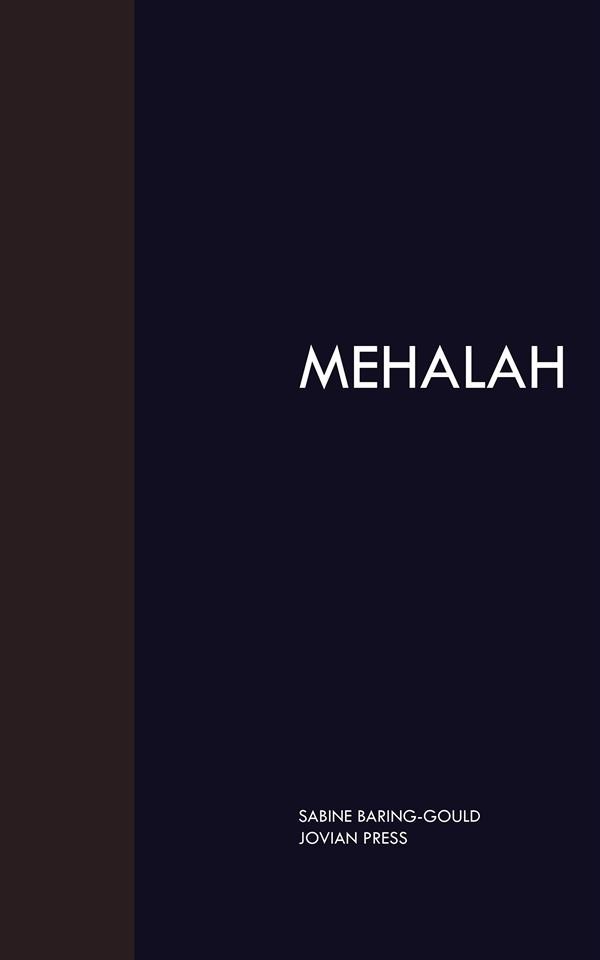 Mehalah: a Story of the Salt Marshes was first published in 1880 when it created a sensation, being compared by Swinburne to Wuthering Heights. It is one of the best of Baring-Gould's novels. Mehalah remains an astonishing achievement: could this grim tale really have come from the pen of the man who wrote the hymn 'Onward Christian Soldiers' or the 16-volume Lives of the Saints? As rector of East Mersea from 1871 to 1881 Baring-Gould knew the coastal marshes he hauntingly describes. Some of the characters were clearly based on observation of his neighbours and parishioners. The De Witt family (for example) still live on the island. This is an impulsive book; the proud and defiant Mehalah,, and the sadistic and passionate Elijah Rebow combine to show the passion of the author on every page. It is also a useful descriptive history of life in an isolated country community at the end of the 19th century describing an area that can still be identified and recognised today. Arthur Ransome certainly knew Mehalah (the novel), but it is difficult to determine how much influence it had on him. Christina Hardyment in Captain Flint's Trunk recommends the book as having much of the 'cannibal atmosphere of Secret Water', and Mehalah has features in common with Nancy Blackett. The Reverend Sabine Baring-Gould (1834-1924), was one of the most remarkable literary figures of his age. Theologian, hymn-writer, archaeologist, folk-song collector, poet, hagiologist, historian, antiquarian and novelist, he was responsible at one time for more books in the British Museum Library than any other author. This edition is published by a former Mersea resident in grateful recognition of the writer's talent and in memory of happy times spent on the island.