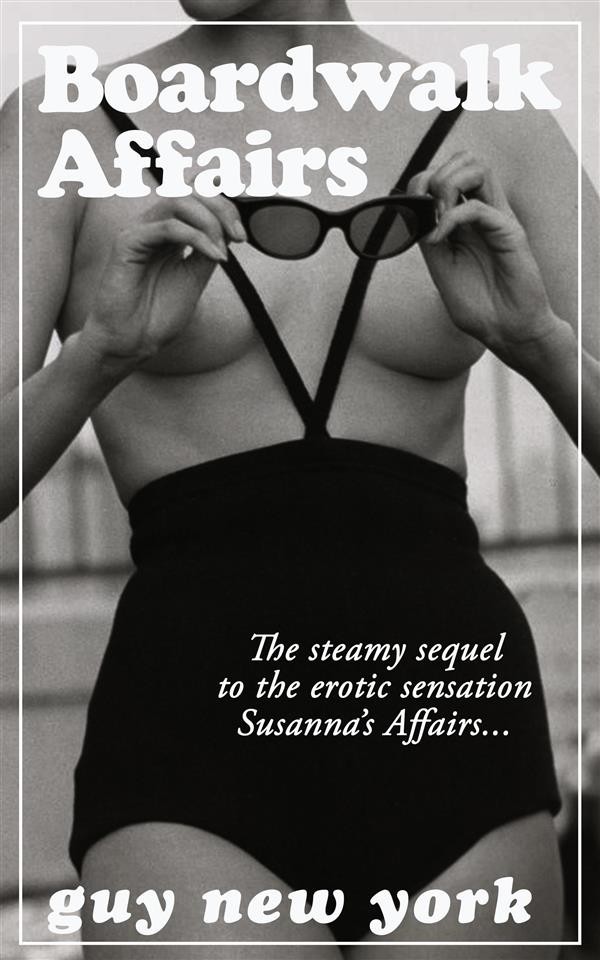 Susanna and Nicholas take the boardwalk by storm in the sequel to the scandalous novella Susanna’s Affairs.

During their weekend vacation by the beach, the couple decides that a friendly competition might be in order, and they quickly set out to seduce and be seduced by as many people as possible with little regard to morality. Whether it’s the handsome man they meet at dinner or one of his two beautiful young daughters, no one is off limits.

But miscommunications, jealousies, and spite lead both of them down dangerous roads as they attempt to outdo one another. And while Nicholas seems to have no trouble enjoying himself, Susanna discovers that no matter how hard she pushes, her bliss somehow remains elusive.

In this steamy tale of love and lust on the beach, everything is on the table as the young couple push past all the rules on their path towards ultimate pleasure.