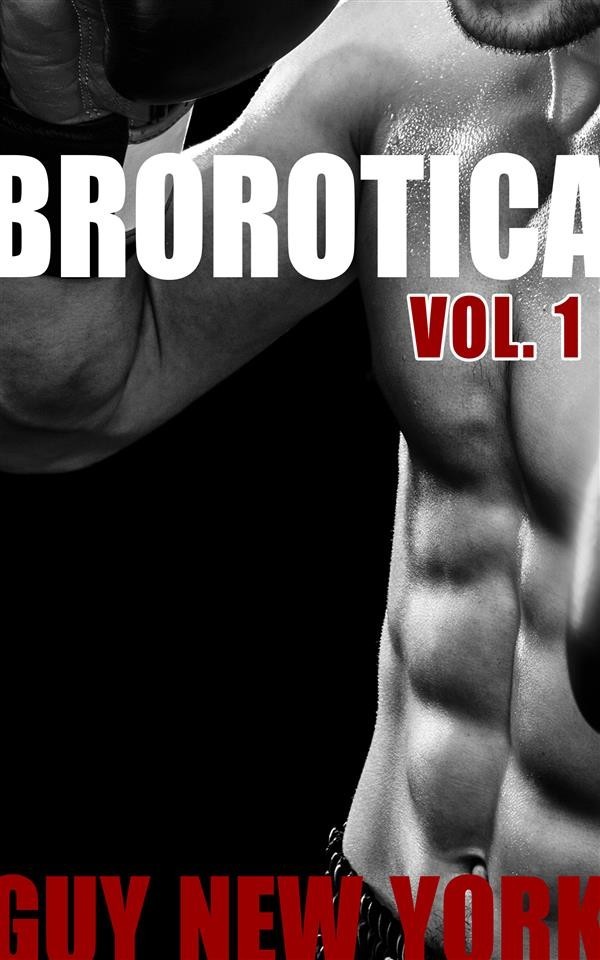 Sometimes being super straight is a little gay.

Brorotica is a collection of five short stories about straight men who find themselves drawn to each other in unexpected ways. From a football game to the boardroom, each story explores what often goes on in typically masculine spaces.

In the story Brotastic a friend asks his buddy a simple question: what's it like to be with a dude? Luckily it doesn't take much for him to find out.

In Branding 101 we follow a marketing director who is frustrated with his company's inability to present themselves professionally. When he gets called into his bosses office for a scolding, he turns the tables around and shows him what it really takes to succeed.

In Beer Pong, two young men find themselves in Hoboken with a couple of girls who know how to push their boundaries. As they try to impress their new friends, the boys get closer and closer until they pass everyone's expectations.

And finally, A Letter finds our narrator writing to an old friend about an afternoon they shared years ago. A hot shower, a cold rain, and unspoken desires lead to something neither of them can forget.

Each story contains explicit sex and intended for an adult audience. The book is 10,000 words long.