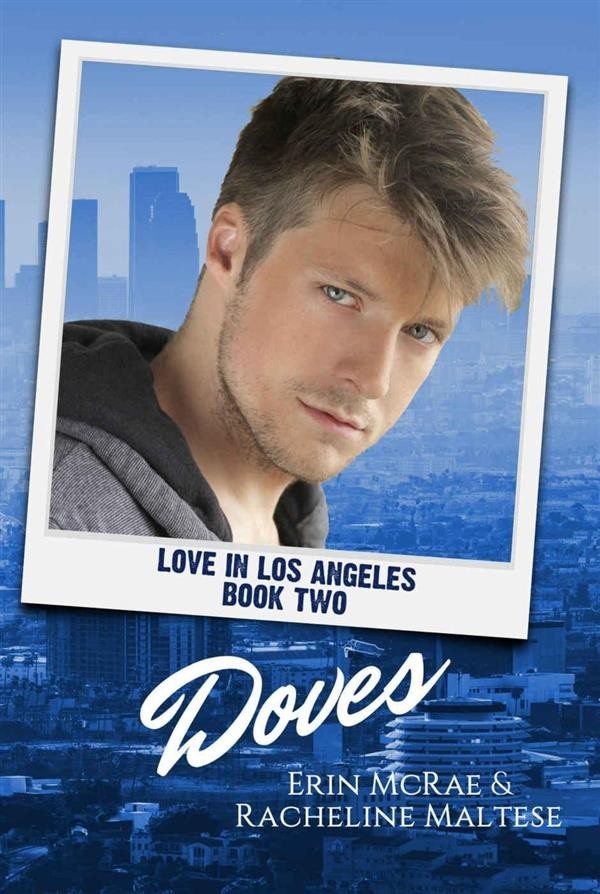 J. Alex Cook never wanted to be famous, he just wanted to get out of Indiana. Now two years after the events of Starling, Hollywood's brightest star is living happily ever after with his boyfriend, television writer Paul Marion Keane. But when Paul’s pilot, Winsome, AZ, gets picked up, the competing demands of their high-profile careers make them question their future together.

As Paul becomes increasingly absent from their relationship, Alex tries to regain control of his private life and establish a career path independent of Fourth's enigmatic, and at times malevolent, showrunner Victor. But the delicate web of relationships that connects Alex, Paul, and their friends — including Alex's excitable ex-lover Liam and his no-nonsense fiancée Carly — threatens to unravel.

With the business of Hollywood making it hard to remember who he is when the whole world isn’t watching, Alex is forced to confront major changes in the fairy tale life he never wanted as he discovers that love in Los Angeles often looks nothing like the movies.

Please be aware, this is a high-heat, high-angst romance and includes characters with a past history of self-harm.

This title was previously published by Torquere Press. This is a newly updated and revised edition. Doves is book two in the Love in Los Angeles series.