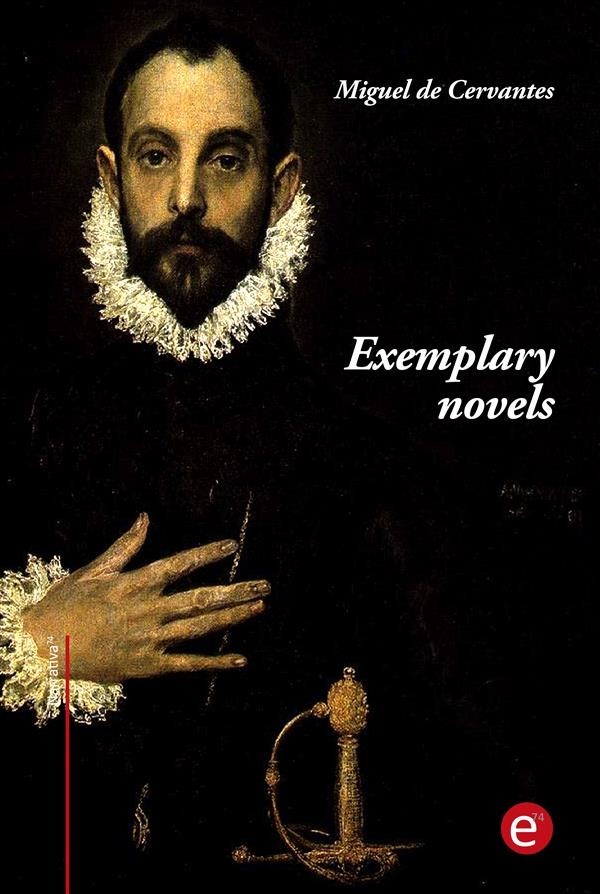 Novelas ejemplares ("Exemplary Novels") is a series of twelve novellas that follow the model established in Italy, written by Miguel de Cervantes between 1590 and 1612. The collection was printed in Madrid in 1613 by Juan de la Cuesta, and received well in the wake of the first part of Don Quixote. Cervantes boasted in his foreword to have been the first to write novelas in the Spanish language: My genius and my inclination prompt me to this kind of writing; the more so as I consider (and with truth) that I am the first who has written novels in the Spanish language, though many have hitherto appeared among us, all of them translated from foreign authors. But these are my own, neither imitated nor stolen from anyone; my genius has engendered them, my pen has brought them forth, and they are growing up in the arms of the press. The novellas are usually grouped into two series: those characterized by an idealized nature and those of a realistic nature. Those idealized in nature, which are the closest to the Italian models, are characterized by plots dealing with amorous entanglements, by improbable plots, by the presence of idealized characters and psychological development, and the low reflection of reality. They include: El amante liberal, Las dos doncellas, La española inglesa, La señora Cornelia and La fuerza de la sangre. These were the most popular of the novellas at the time. The realistic in nature cater to the descriptions of realistic characters and environments, with intentional criticism in many cases. The realistic in nature are the best-known stories today: Rinconete y Cortadillo, El licenciado Vidriera, La gitanilla, El casamiento engañoso (which leads directly into the fantasy El coloquio de los perros), and La ilustre fregona. However, the separation between the two groups is not sharp and elements of the idealistic may be found in some of the realistic novels.