Chronicle Of A Suicide 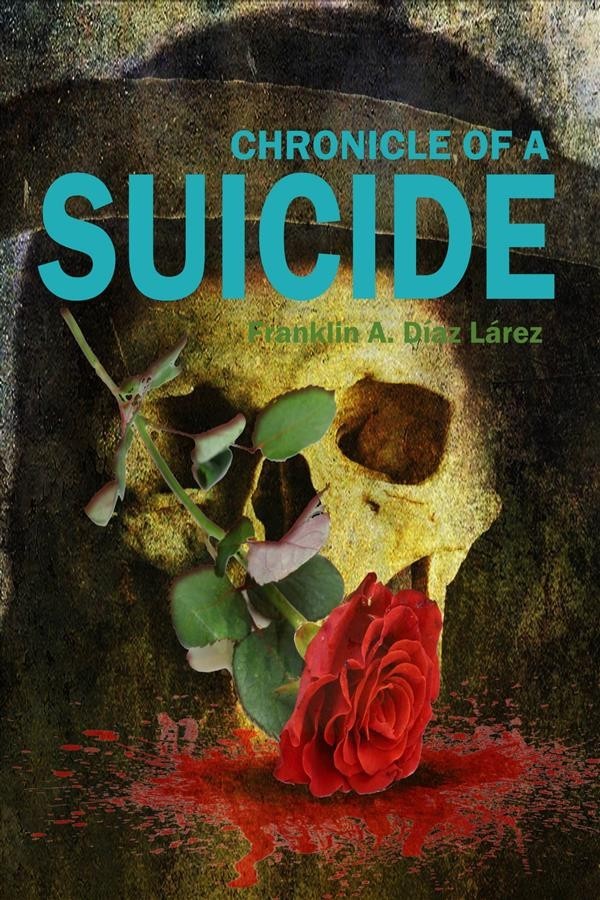 Chronicle Of A Suicide

A narrative of a suicide, and all the fundamental causes and circumstances that surrounded it.
It is a chronicle narrated in the first person by its author, about the culmination of the circumstances that pushed a young real estate agent to commit the greatest barbarity that any human can commit against themselves; suicide.
It is a detailed explanation of the events that drove him to madness, that drove him to the abyss of obsession.
The story starts with a change of office address, to a location in which our protagonist meets the cause of his delirium; a beautiful young lady who had just turned sixteen.
The very day they met, both were automatically charmed by one another, and influenced by loving emotions.
However, as time passed, their family bonds (they are cousins), the girl’s toxic influence, and her immaturity drive things towards a fatality.