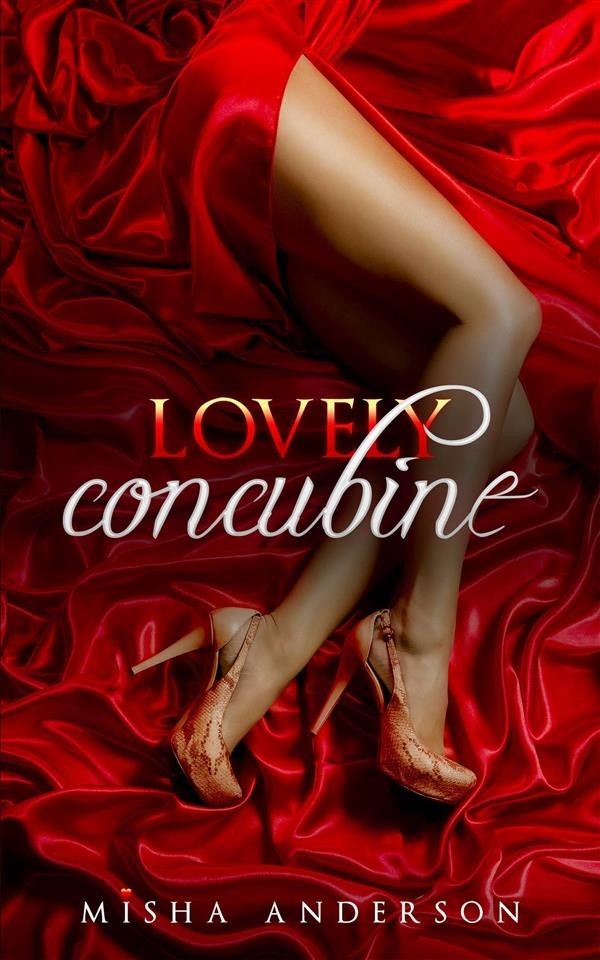 Bianca Mattos is a young archaeologist who has never left Brazil, until she travels to Qatar, the United Arab Emirates, where she will visit her sister Brenda.
A day after arriving in Qatar, Bianca is mistakenly abducted by a leftist government group led by the king of a neighbouring country, Caliph Nahan Zayn Asi Tarif. King Nahan, known as the Dictator of Bahrain, he is a man who knows no emotions.
His ability to feel, was lost with the death of his beloved wife and daughter, in a terrorist attack orchestrated by his enemy, the ruler of Qatar.
In retaliation, he will take hostage a member of the Royal family of Qatar, but his plans do not go according to the plans.
Nahan is now the kidnapper of this sweet girl, who will shake all the structures of his kingdom and his heart. Unexpectedly he rediscovers the desire, Nahan wants Bianca as his concubine, the source of his pleasure.
And all that the Dictator of the desert wants, he gets.