Trapped By My Boss 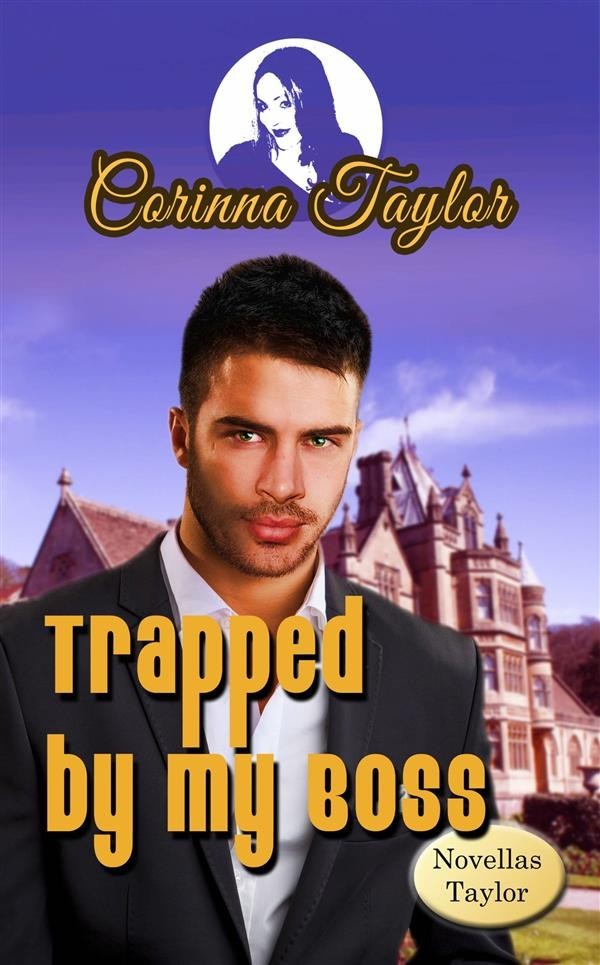 Trapped By My Boss

Tatiana could never have imagined that she would find the job of her dreams that day, and she could never have suspected that her boss, the sexiest guy in the whole city, would invite her to his house.
House? No, he doesn't have a house, he doesn't go to work by car, he doesn't dress like everyone else... he... is unique!
Can Tatiana resist being conquered by the director of a prestigious magazine? Will she be able to avoid succumbing to his power, his aura? Should she pay attention to her sister? Is it worth indulging that fantasy? Is it dangerous? Too many questions, there is only one way to know.
Wait! It's too late... she's trapped by her boss.