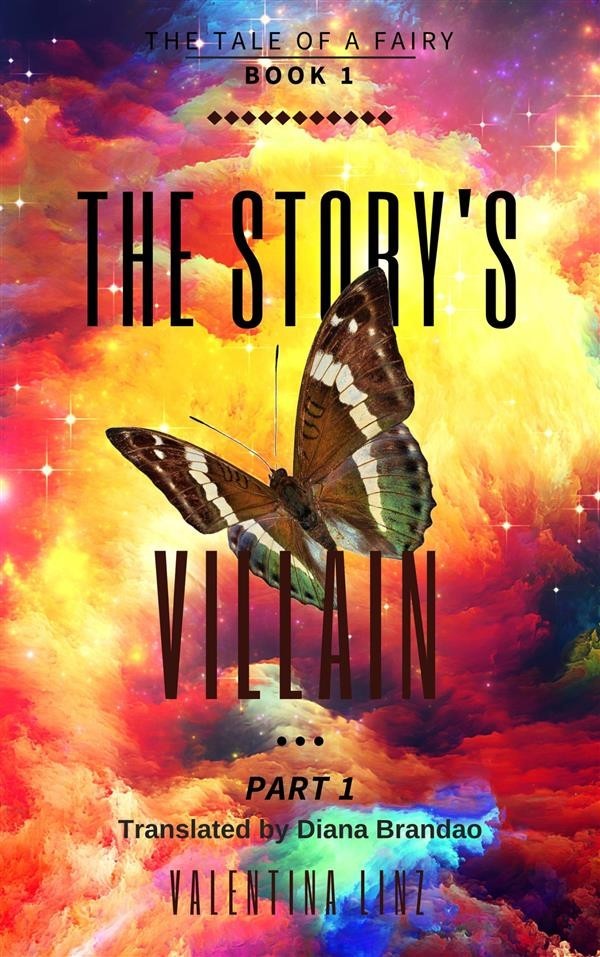 There are no doubts about Caetana Pimenta's normality, she's the most common girl you've ever heard of. The most boring sixteen years old that ever existed, without qualities or flaws. But impressions can trick you, and she knew it very well only by looking at someone's face. That's because she had the gift of knowing someone's desire, someone's deepest need, before even knowing their name. The problem was that the person's desire would torment her until she made it come true. On a common day, she crossed paths with a woman that would change her destiny forever: a stranger who needed another stranger dead. But Caetana didn't know who it was... and if she should make that desire come true. Nothing could get worse, because right after that encounter, she got the news that her paraplegic mother had entered a coma, without any apparent reasons. No, things could get a lot worse! The disasters in her life were complete when she was followed by a shadowy figure, that seemed to know that stranger's desire. And who thought that who should die was her!