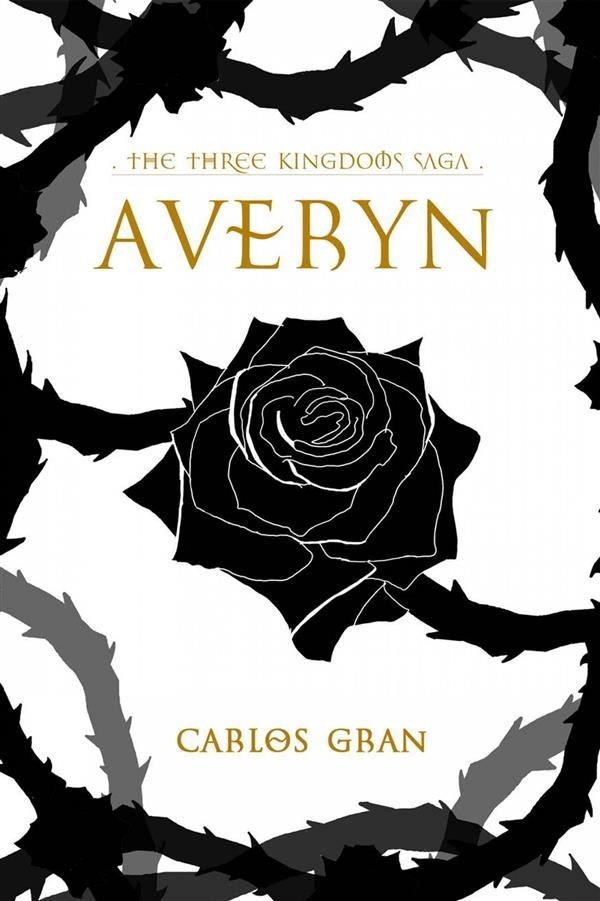 In a Kingdom ruled by a tyrant, the seed of rebellion germinates under the sad face of resignation. The King is preparing for a war. The Kalagar prophecy has been stolen and revealed, and the Black Rose has awakened from its eternal sleep. The extinct and forgotten race has resurfaced. Now two sides are looking for the Chosen One. After a night of celebrations and legends in Gualhardet, Bastian, an innocent fifteen year old peasant, finds a mysterious box that will take him to know the existence of the Kalagar. With the help of a strange old woman and accompanied by his friends, the young man will embark on an unusual journey full of dangers. Throughout his adventure he will know treason, loss, courage, magic and love. He will discover his true origin, and accept his fate.
An ancient prophecy. A Black Rose. A chosen one. An extraordinary adventure in search of the salvation of a Kingdom.