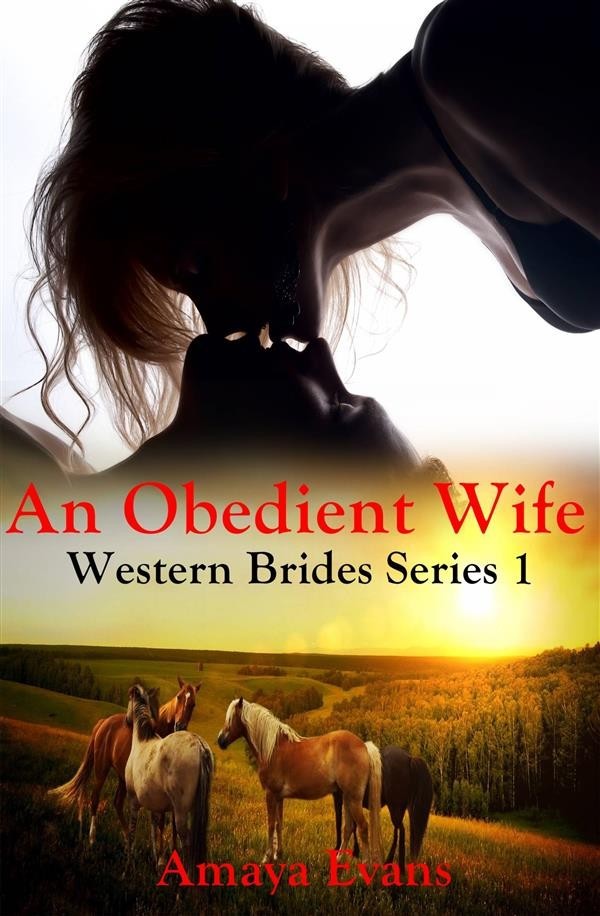 Present Day: Ellie is a young woman who is content with the life she lives. She’s grateful for what she’s been able to accomplish so far, since it allows her some economic stability and lets her help her little sister pay for college. She’s not interested in love, because she saw at a young age what giving her heart away can do to a woman. Her mother was made miserable by her father, a man she loved with all her heart who wound up destroying her. But destiny has a surprise prepared for her, and when she least expects it, she finds herself arriving in an era not her own, in the house of a man she has never seen in her life, with a gruff, bossy personality. All she has with her is a letter in her hands directed to him, informing him that she is the mail-order bride he’d written for some months earlier.
1880: Phillip is a responsible, hard-working, and very handsome man who lives alone and feels the need for a wife. A woman to take care of him and his house, who is obedient and does what he tells her to. Someone strong, who can give him healthy children and not go running at the first difficulty. When he realizes that this skinny woman in strange clothing is the bride they sent him, he is furious and wants to send her away, back to her city, but something in her touches his heart and makes him change his mind. Maybe with a little instruction she can grow to be the kind of woman he’s looking for, but what worries him most is that she seems to be a bit wrong in the head; she keeps saying that she’s from the future.
Ellie just wants to get out of there, and Phillip just wants an obedient wife. What will come out of this mess?