The Mathematician Who Challenged Rome 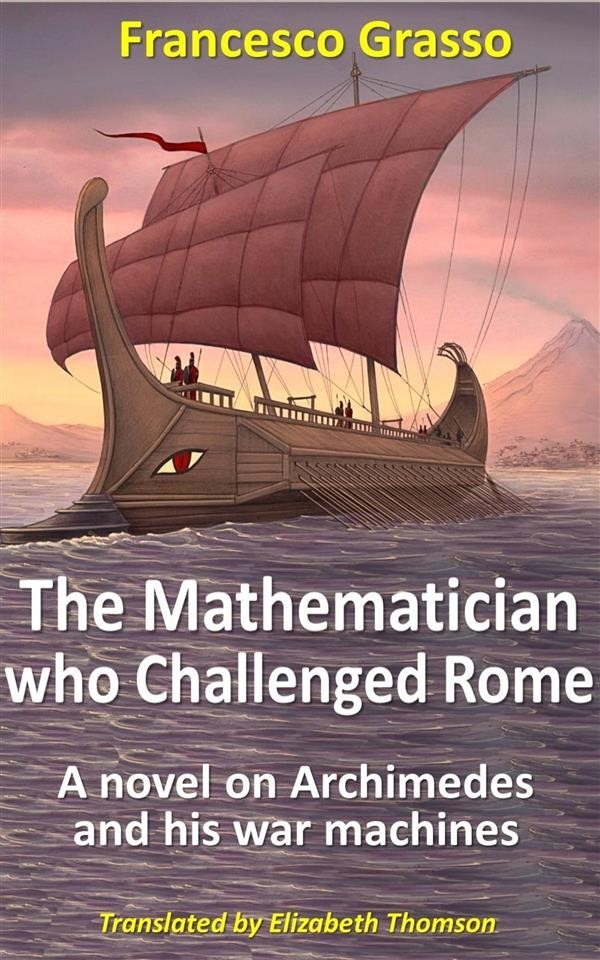 The Mathematician Who Challenged Rome

The story of the long battle between Rome and Carthage (264 - 146 BCE) tends to neglect the role of a third city, a city that was at least as prosperous as Rome, and was possibly even superior in its heritage and culture.
It was Syracuse, the pearl of Magna Graecia, a beacon of civilisation and military power that found itself - unfortunately for her - an ally of Hannibal at the wrong time. A course of action that Rome never forgave.
Despite being overpowered by her enemy in terms of men and arms, Syracuse resisted the siege of the Roman fleet and legions for two years, from 214 to 212 BCE, thanks largely to the remarkable inventions of Archimedes, one of the most brilliant scientists of all time.
If misfortune (and the Syracusans themselves) had not prevented Archimedes from taking full advantage of his brilliant inventions, that long siege might have had a different outcome. This novel recounts the world of the eminent mathematician, and describes his fascinating discoveries and how they were deployed during the historic face off.