Legends Of The West 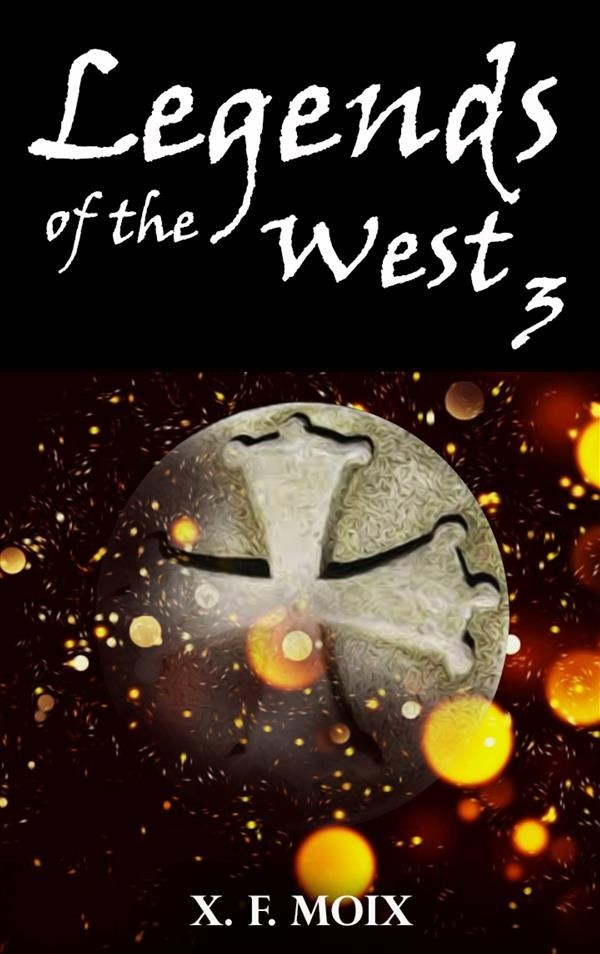 Legends Of The West

Mountain range of the Pyrenees, Iberian peninsula. A peasant dies under strange circumstances. Suspecting supernatural and evil nature of the event, father Isidro is sent to investigate the incident. But there are more ancient and dangerous secrets hidden in the heart of these cursed mountains, remembered by the last survivors of a time in which the fog was able to cover too discouraging truths... Now that veil has been torn and the threat is released. If no one would restrain it, the chaos will explode. The night is coming when the stories that fueled imagination of the little ones will turn into reality to frighten even the most skeptical men... Who will be able to maintain sanity when collapse the firm pillars that sustain the reality? Magic, witchcraft and ancestral secrets will shake the orthodoxy of Christianity. An adventure that will take us back to the depths of the Pyrenees, in a borderland, where the impossible seems more real than it's desired by the common sense of the majority. Would you be the one to challenge it, to pursue the most uncomfortable and archaic mysteries? Every tree, hill, lake, and cave belongs to two worlds; one of them we ignore. Its outlawed inhabitants have fueled the fantasies of popular folklore... until now. In front, the old paths that lead us towards them are outlined and are waiting for us.