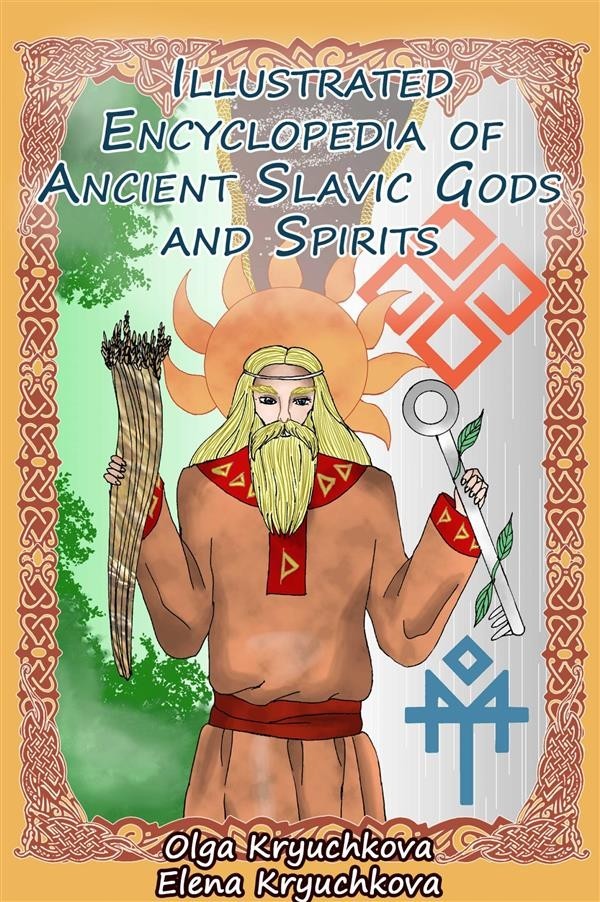 In ancient times the man was very dependent on the nature and natural phenomena. The world in the conception of people of that period was divided into three parts–the sky, the earth, and the underworld. This image of the world was depicted as the World Tree which united these three worlds into a single entity. The World Tree was a symbol of the three worlds–its crown represented the sky, its trunk was the symbol of the earth, the roots were the symbol of the underworld. The world of the ancient Slavs consisted of three parts: Prav–the world of gods, Yav–the ­­­world of people, and Nav–the underworld. The beliefs of the Slavic tribes, both western and eastern, were connected with worshipping different tribal deities and spirits.
The Slavs who were living on the vast territory of Europe in ancient timed had some common gods with similar names as the ancestors of the Slavs used to be united. Besides, the Slavs worshipped the powers of nature–they deified the sun, the moon, natural phenomena, theologizing them, and believed that natural phenomena depended on the will of gods. Therefore, to gain gods’ good grace people tried to blandish them in different ways. Special sacred rituals were held for this purpose at a particular time of the year, they made sacrifices to gods, asked the gods for help in prayers and thanked for success. Svarog and Damp Mother Earth were some of the most ancient gods.
The book is written in a simple and clear language and is intended for a wide circle of readers interested in mythology, ancient history and culture. The book contains a lot of ethnographic, historic and occulted information as well as stylized pictures of ancient Slavic gods and spirits.