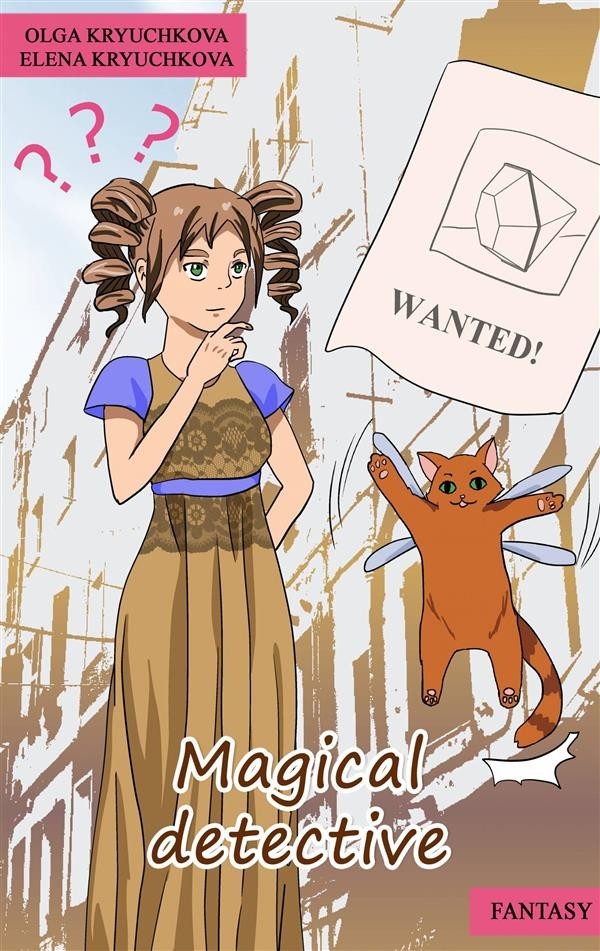 Continue reading the sequel of “The Beast and no one Beauty” book. Magical adventures of Arina Soloviyova continue!
Peace in magical world of Miranda reigned not for long. Due to the guilt of White Rabbit, magical crystal of the moonlight — artifact of Oberon King, which fulfill wishes, disappeared. If someone greedy would have taken it, a lot of misfortune around would have occurred.
Miranda, meanwhile, left the service of the fairy and was employed into the department on the search of magical artifacts. The sorceress is determined to find lost crystal, with her helper Arina and her magical cat Bertrane. With this purpose, they move d to the world, which was like Victorian England, and found themselves in the city Londinium. There they will open detective agency, guess the secret of Baskerville dog and meet enigmatic White Rabbit. How all this will end?