Gothica - The Angel Of Death 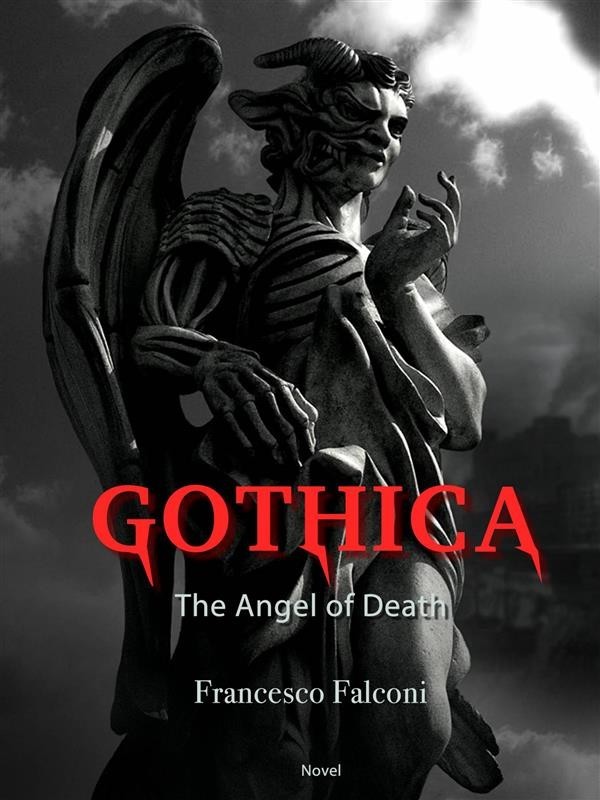 Gothica - The Angel Of Death

Who's the Angel of Death? What terrible secrets hide behind his appearance in Gothica? In the megalopolis of a possible future, dominated by the members of the Schism and the Church, Frederick Volk, president of a genetic industry mutlinational, is carrying on a program of genetic manipolation of plants, animals and man's DNA. Many suspicions are concentrated on the Mimesis Corporation's activities, but it is needed to find the proves of its abominations. Moving among experiments of chimerism and xenografts, in a web of interests that involves even who should be foreign to it, Helena Wolff investigates on Volk's activities, until the last, defenitive clash.