Abraham - The Father Of Faith 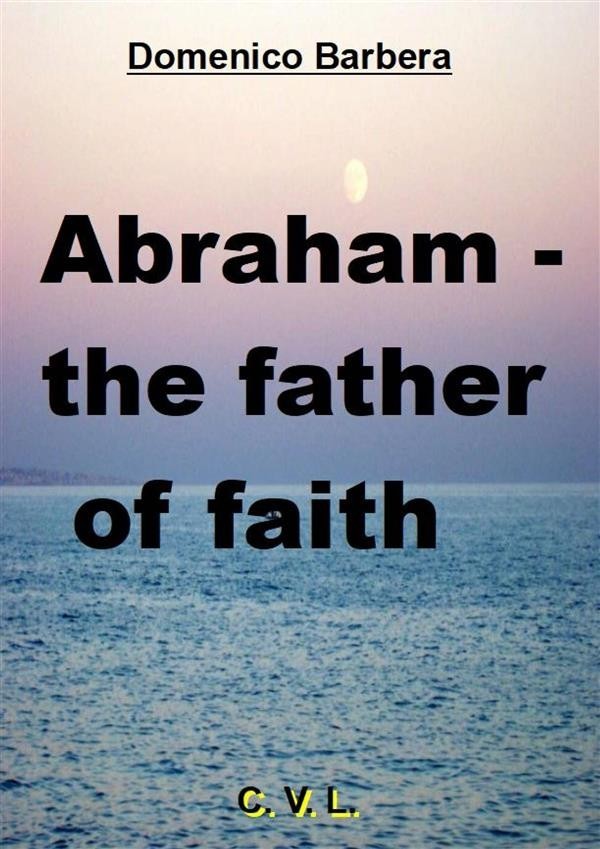 Abraham - The Father Of Faith

Speaking of Abraham, it is not the simple tale of a character of antiquity, who was famous Abraham that the Bible presents as the father of a people, that is the Jews. Because if this is true, in that it cannot be disputed, according to what the Bible says, it is also true that Abraham is not only the acknowledged father of the Jews, but it is also the father of faith, as the New Testament recognizes it as such.
The purpose of our intervention, is not only to talk about this, but mainly highlight the characteristics that Abraham had that from the point of view of faith, made him famous, not only among the Jews, but also in the midst of Christianity.
In fact, when Christianity speaks of Abraham and holds him up for example of faith, it does so primarily on the basis of the characteristics that showed in believing in God and in having faith in Him, in all that which God said and the promises the he promised. These are the essential elements of antiquity proved that this man in his time, which made him famous in this area of ​​life, Christianity, do not hesitate to call the Christian character, supported especially by the testimony that the same Jesus He made when talking about him, and pointed for example model to the religious Jews who constantly challenged.