A Portrait Of Death 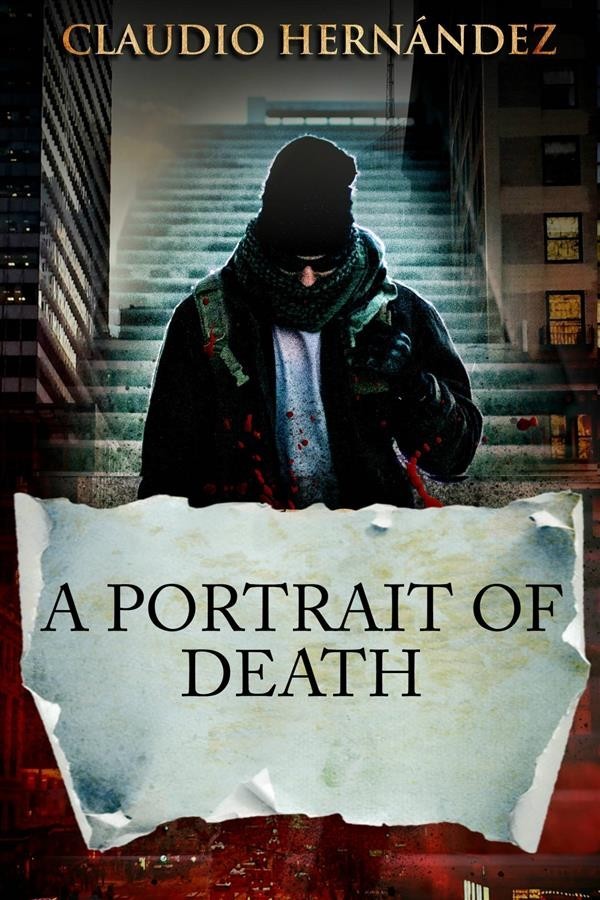 A Portrait Of Death

An artist whose canvas signifies death. A Deputy Inspector desperate for a child who’s caught in the middle. An Inspector who prefers to work alone. These are the essential elements of ‘A Portrait of Death’.
Deputy Inspector Lola Gúzman and her husband are on holiday innocently wandering around Barcelona, enjoying the sights and experiencing the culture, when all hell breaks loose as blood and death seem to occur all around her. However, the killing spree isn’t just confined to the Catalonian capital, but spreads to other cities all around Spain growing ever more gruesome. The massacres do have one thing in common; they come accompanied by works of art. Art created by the brush of a master.
Deputy Inspector Lola Gúzman teams up with Inspector Andrés López of the UCO, Spain’s elite organized crime department. They are confronted by no ordinary criminal, but a madman who will stop at nothing to produce the most grotesque paintings possible; paintings that will live long in the memory. However, the paintings don’t just include random members of the general public, as the two police officers find that the lives of the ones they hold dearest have also stepped into the killer’s cross hairs.