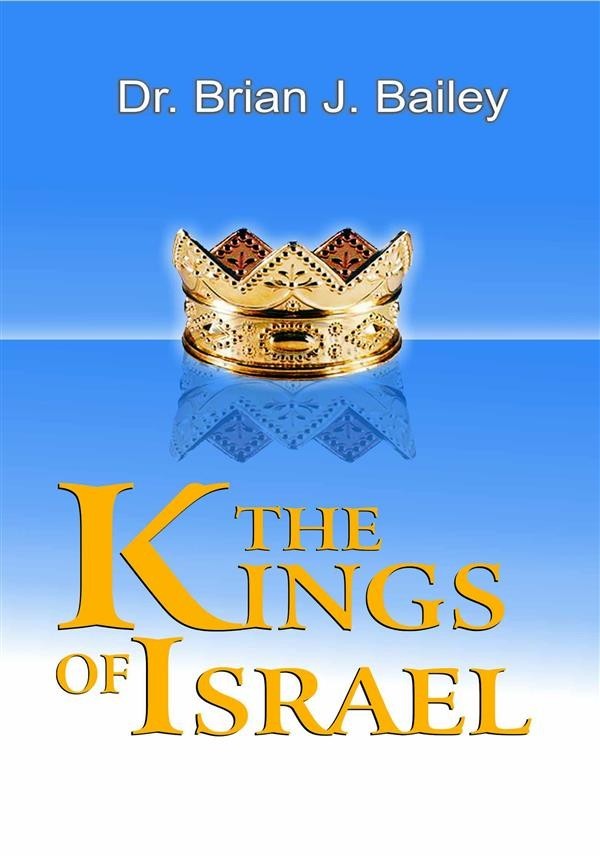 At the death of King Solomon, because of his disobedience, the Kingdom was divided into two distinct nations, Judah in the South and Israel in the North. The northern ten tribes went quickly into idolatry under their first King, Jeroboam I. He led the people into very sinful ways and virtually all of the successive nineteen kings followed in his ways. The Lord sent mighty prophets such as Elijah and Elisha to warn them, yet they would not turn from their wicked ways.This book portrays a solemn truth that will be manifested, especially in the last days. “Let favour be shown to the wicked, yet will he not learn righteousness: in the land of uprightness will he deal unjustly, and will not behold the majesty of the Lord.” (Isaiah 26:10). For the love of the truth is not in them.