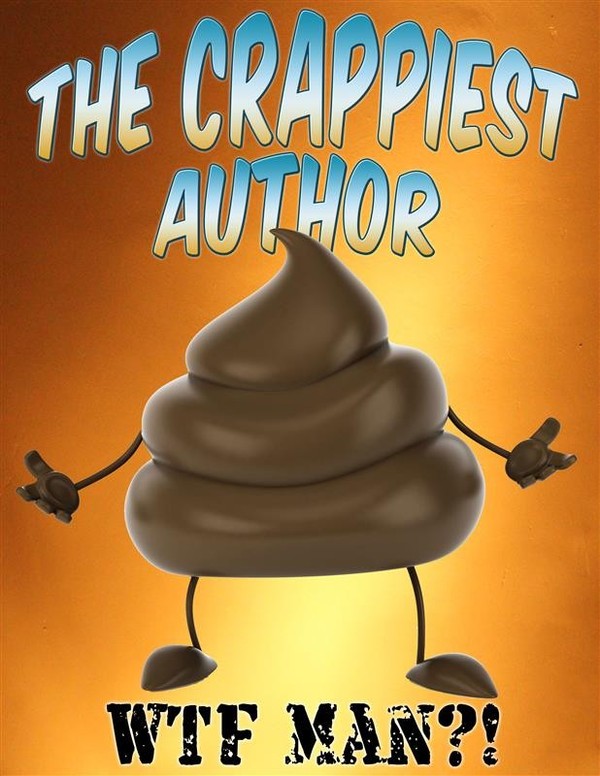 Borges Svelt set a goal; a goal that he has no hope of achieving: writing 100,000 words in one day. At first he takes baby steps, averaging 25,000 words per day before encountering his first obstacle. With a little ingenuity, can the eccentric author conquer his dream? Or is he totally out of his league?

EXCERPT FROM THE CRAPPIEST AUTHOR

Borges Svelt wasn’t about to hit the New York Times’ bestseller list anytime soon. Heavens no! He was one of those dreadful self-published authors (eek!), shunned by the industry and despised by his traditionally published peers. Like them, he was eccentric in many ways, from his tacky, plaid socks that doubled as hand warmers to naming every member of the Brady Bunch whenever he reached a mental roadblock. While some writers prefer to stand while they write or sail the seven seas while banging away on their trusty typewriter, Borges felt right at home on his shiny, porcelain throne. Of course, he didn’t mount the toilet with all of his clothes on. That would suggest that he was the least bit sane. On the contrary, he did not wear a shred of clothing. He was the pantless author, ready for anything that came rumbling through his feeble brain…or lower intestine.