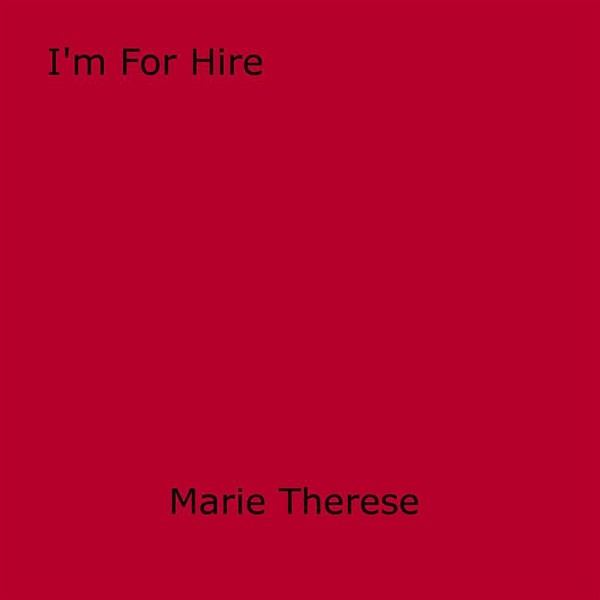 Originally published in an expurgated version by Sartre in 1947, I'm for Hire is the first-person account of a Paris prostitute who works both sides of the conflict between France and Germany, also taking her clientele from the Americans and Arabs. The author was not identified until after Olympia's version was published (as part of the Traveller's Companion series in 1955.) Later subtitled "The Memoirs of a Prostitute" in numerous pirate versions, this book was translated into English by OP workhorse Austryn Wainhouse. Its most-endearing quality is the graphic accounts of a mind focused on survival, and seeking simple comforts from women and other lovers in an incredibly brutal world, as our narrator describes her travels through occupied France, into Berlin, back again, along with the new problems liberation brings for her and her sisters.