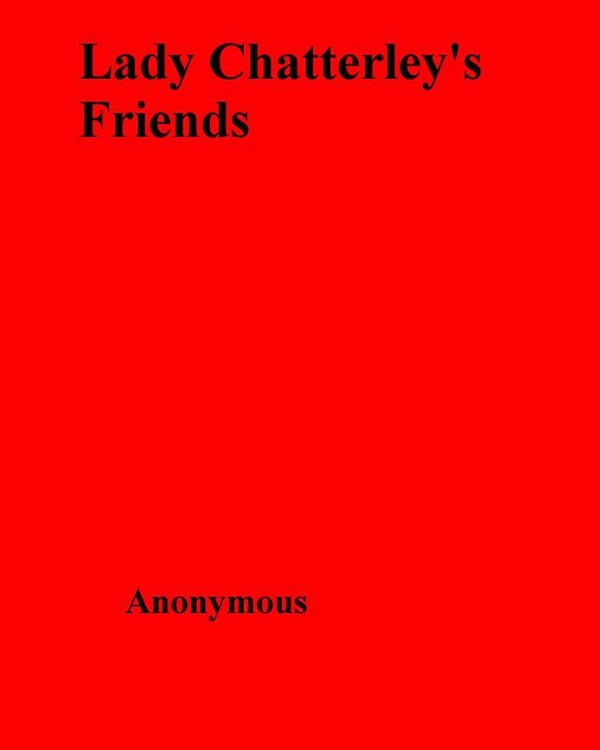 In this sequel, Connie splits off from Mellors, finding intellectual stimulation and affirmation among expats in Paris and Egypt. Eventually the pair reunite, with the stalwart gamekeeper, who embodied fertility and manliness--things that, in Lawrence's eyes, England needed to rebound from the horrors of the Somme--now consenting to be one of her four+ lovers, when she got around to him. Soon to be a Lifetime movie. Or maybe they've already filmed it. 11,000 times. Out of print for eight decades. With good reason. But ya can catch an early Hemingway gibe in there somewheres if you care.