Cause to Run (An Avery Black Mystery—Book 2) 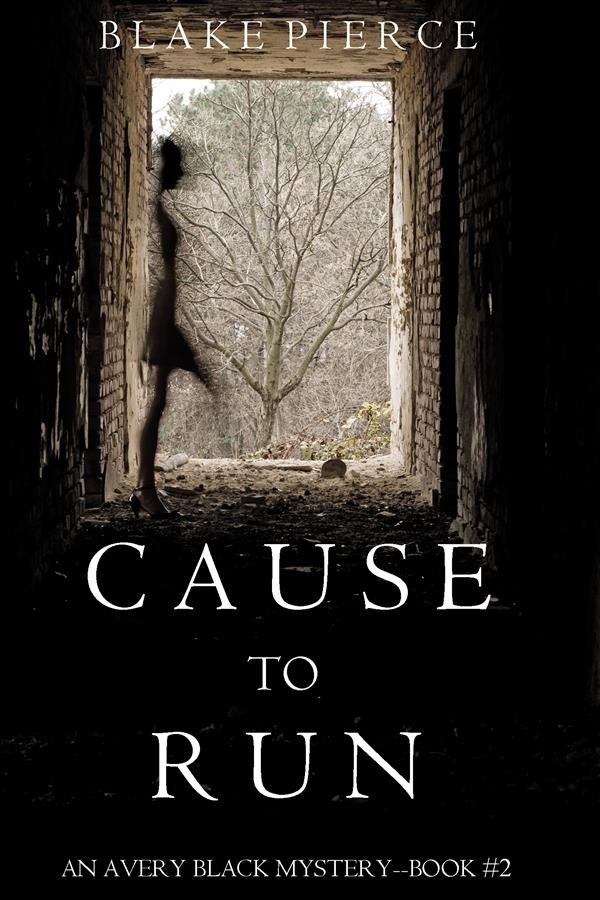 Cause to Run (An Avery Black Mystery—Book 2)

“A dynamic story line that grips from the first chapter and doesn't let go.”

In CAUSE TO RUN (An Avery Black Mystery—Book 2), a new serial killer is stalking Boston, killing his victims in bizarre ways, taunting the police with mysterious puzzles that reference the stars. As the stakes are upped and the pressure is on, the Boston Police Department is forced to call in its most brilliant—and most controversial—homicide detective: Avery Black.

Avery, still reeling from her last case, finds herself up against a rival precinct and a brilliant, cunning killer who is always one step ahead of her. She is forced to enter his dark, twisted mind as he lays clues for his next killing, and forced to look into places in her own mind she would rather not go. She finds herself compelled to seek the counsel of Howard Randall, the twisted serial killer she’d put behind bars years ago, all while her new burgeoning life with Rose and Ramirez is falling apart.

And just as things cannot get any worse, she finds out something else: she herself may be the target.

In a game of psychological cat and mouse, a frantic race against time leads Avery through a series of shocking and unexpected twists—culminating in climax that even Avery could not imagine.

A dark psychological thriller with heart-pounding suspense, CAUSE TO RUN is book #2 of a riveting new series—with a beloved new character—that will leave you turning pages late into the night.

Book #3 in the Avery Black series will be available soon.

“A masterpiece of thriller and mystery. Pierce did a magnificent job developing characters with a psychological side, so well described that we feel inside their minds, follow their fears and cheer for their success. The plot is very intelligent and will keep you entertained throughout the book. Full of twists, this book will keep you awake until the turn of the last page.”

--Books and Movie Reviews, Roberto Mattos (re Once Gone)