Diary Of A Columbine 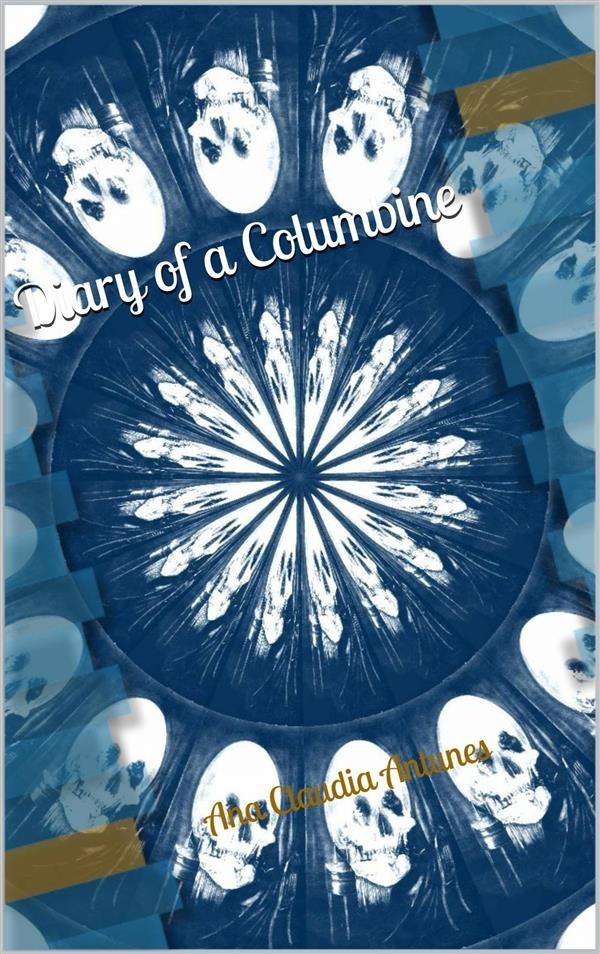 Diary Of A Columbine

Harlequin goes down in a tight spot when trying to face his past while ruining Pierrot´s reputation towards his beloved one. But Colombine now divided between two loves has to make the right choice, or else all her ancestral line will undergo its most brutal designs. Will she fail to prove herself out and fight against the evil? Or will love prevail and release their souls to the spinning realms of existence to save them all?
The last book from The Pierrot´s Love Series, which is part of the trilogy Memoirs of an Amazon:
Witches of Avignon (The Past)
The Pierrot´s Love (The Present)
Out Of Thin Air (The Future)
Anne, a teenage girl who dreams of being a dancer suffers an obsession and becomes haunted by a ghost of a ballerina in the nineteenth century, who prefers to be called Tata, and who, like a rat, appears out of nowhere and goes beyond, literally, in a blink of an eye, twerking, trolling and twisting facts and factions, and who insists into contacting her in every possible way (even by cell phone and text messages) to tell her story. So she decides to write her story in the form of a play giving vent to her artistic vein, before the ghost dancer make her wiah to cutting the veins of them both, tormenting her from head to toe. As it were not enough many tangles and so many caveats and ties to untie the lies and laces from her Ballet shoes, here comes another ghost that looks like it came to torment her too. Giovanni, boyfriend and possible serial killer, and that also seems to have a deep relationship with the teenager proves to be helpful and kind to her, but everything seems to be just a clever way to conquer her world to dominate her and make she do everything he tells her to do, to insert her in their midst to be involved in the same case. Then he begins to tell the story from his point of view. Having two versions, in which one is she going to believe? And as s