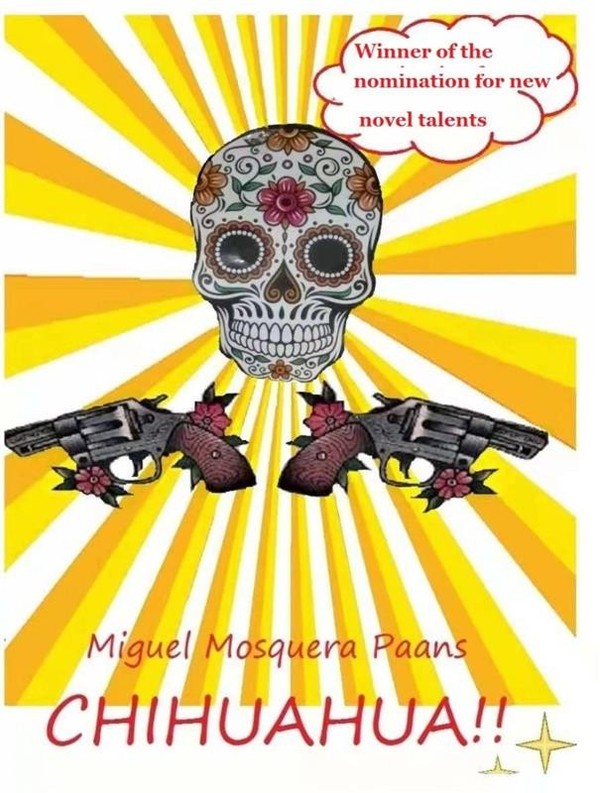 Written with humor, it contains an acid critique of neoliberal societies. Written with humor, it contains an acid critique of neoliberal societies, which are firmly structured in a network of racial or gender differences, governed by injustice at the hands of a minority in power. The author shows the great debt owed to the indigenous peoples by the independence movements and the aggravation of socioeconomic inequalities derived from exploitation, seen from the x-ray of neocolonialism exercised by the industrialized world and in the rest of the world ... Daughter of her time, CHIHUAHUA! It is a novel as agile as it is endowed with an apparently irreverent background, but as truthful as it is stimulating. Chihuahua is a term that contains three concepts. The first is the name given to the Mexican state, whose most populous city is Ciudad Juarez, scene of the bloodiest drug crimes and femicides. The second is a typical Mexican euphemistic interjection that expresses surprise or anger. The last meaning alludes to a small breed of hairless dogs that, in the presence of a larger dog, tucks its tail between its legs but from a distance shows its chest showing its small fangs in anger. Straddling the border between Spain and Mexico, the play reveals the misery and decadence associated with wealthy families, corruption and crime, murder and stupidity. And all this through a most unseemly character that the reader will have no problem hating.