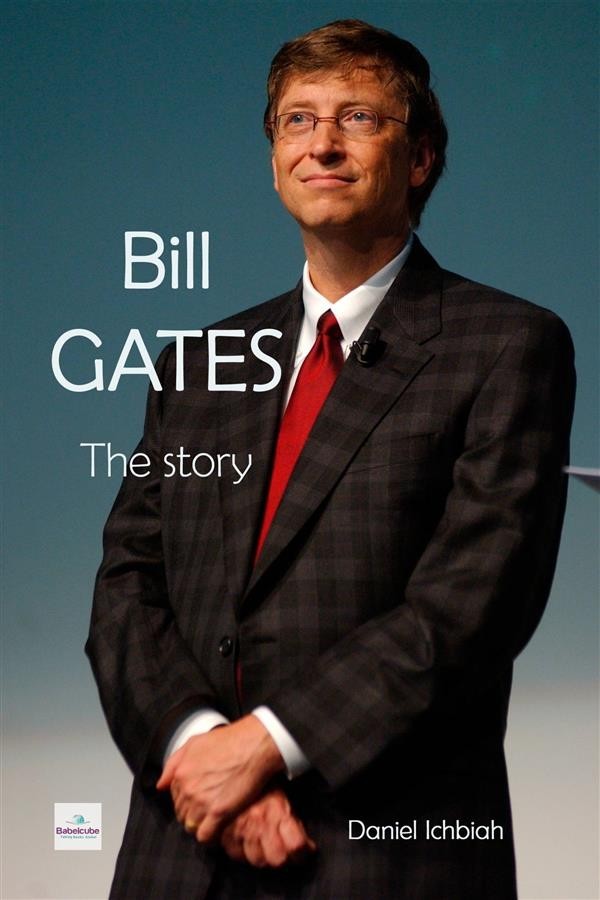 Bill Gates – The Story
This book, the first biography on Bill Gates, has been adapted and published in many countries around the world: The USA, China, Japan, India, South Korea, Israel, Hungary ... It was completely updated in 2020.
Long hailed as a technological prodigy, Bill Gates conquered the world with his software programs. When he had become the wealthiest man on the planet, the U.S. government expressed serious concerns about Microsoft's "abuse of dominance".
During the 2000's, Bill Gates became a philanthropist. He is convinced that he has saved millions of lives, particularly in Africa. However, he is the subject of a thousand controversies.
This book, which was updated in 2020, strives to give all the information needed to understand what drives this extraordinary personality.
Bill Gates and the Saga of Microsoft tells the story of the youth of a gifted man named Bill Gates who became a champion of computers in high school, created Microsoft as soon as the first microcomputer appeared, and showed an incredible ability to seize opportunities and to exploit them relentlessly. And how, starting from scratch, he became the richest man in the USA and then in the world.
We follow Gates through a thousand twists and turns:
•         How does a 21-year-old manage to persuade the titan of IBM to do business with him?
•         The desert crossing of Windows over 7 years.
•         How Gates managed to impose himself on the vast majority of the planet, with a mixture of genius and questionable monopolistic maneuvers.
•         Why the U.S. government accused him of abuse of dominance.
•         His gradual conversion to humanitarian work, with choices that may have come as a surprise.
This book was originally written by Daniel Ichbiah when he was a journalist specializing in new technologies