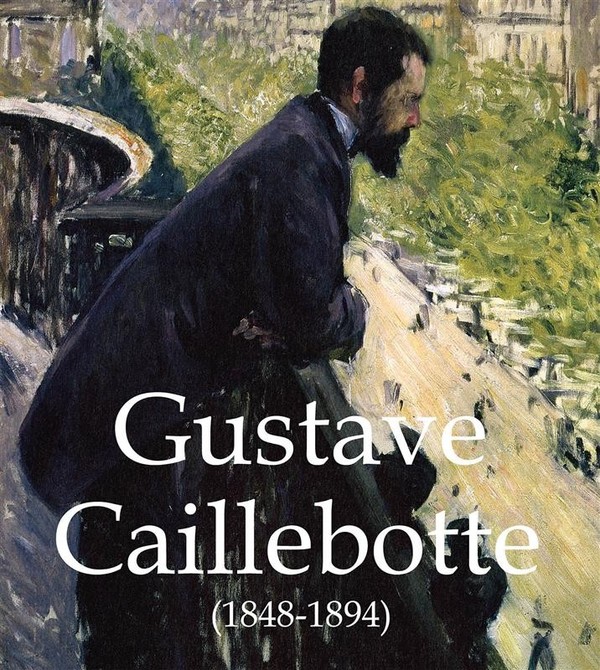 The five hundred or more paintings of Caillebotte werenot given much attention during his lifetime. For years, he was considered primarily a generous patron ofimpressionists, but not as a painter in his own right. Later,his style was seen to be more realistic than those of his friends Degas, Monet and Renoir. In 1874, he helped to organise the First Impressionist Exhibition. However, hedid not include his own work – he would show in laterimpressionist exhibitions. In this typical work he capturesthe feeling of a new Parisian boulevard in an area of theBatignolles quarter on a rainy day. The realism with which Caillebotte depicts the scene is later praised by the writer Emile Zola: “Paris Street, Rainy Day displays strollers and, in particular, a man and a woman in the foreground, of a beautiful realism. When his talent will have softened a little, Caillebotte will certainly be the most audacious of the group.”