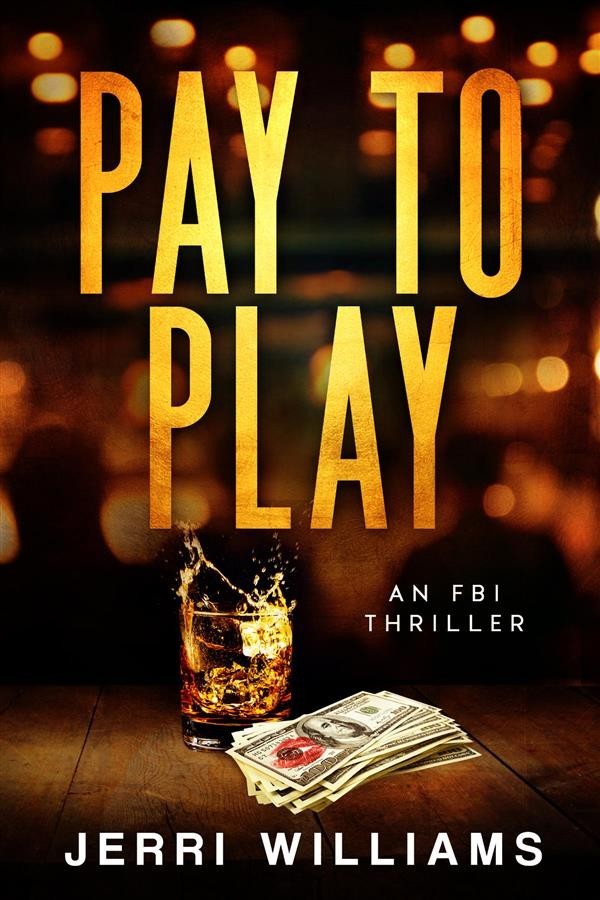 Special Agent Kari Wheeler may have made the worst decision of her life.

The deeper she digs into her new assignment, investigating corruption in the Philadelphia strip club industry, the more her work begins to threaten everything she values most--her FBI career, her marriage, even the closely held secrets of her painful past. Her new case has her gathering the evidence to prove that a corrupt city official is accepting bribes and breaking the same adult entertainment laws he's supposed to be enforcing. But when Kari enters the seductive world of high-end clubs and sleazy strip joints she finds herself facing temptations too difficult to resist. Before she becomes the star of a media scandal that could sidetrack the corruption investigation and trial, the married mother-of-three must devise a counter plan to protect all at risk of being destroyed. How far will she go?

Jerri Williams, a retired FBI special agent, jokes that she writes crime fiction in an attempt to relive her glory days. After 26 years with the Bureau specializing in major economic fraud and corruption investigations, she called on her professional encounters with scams and schemers to write Greedy Givers. You can find out more about Jerri at jerriwilliams.com. You can also connect with her on Twitter @jerriwilliams1 or Facebook at Jerri Williams Author.