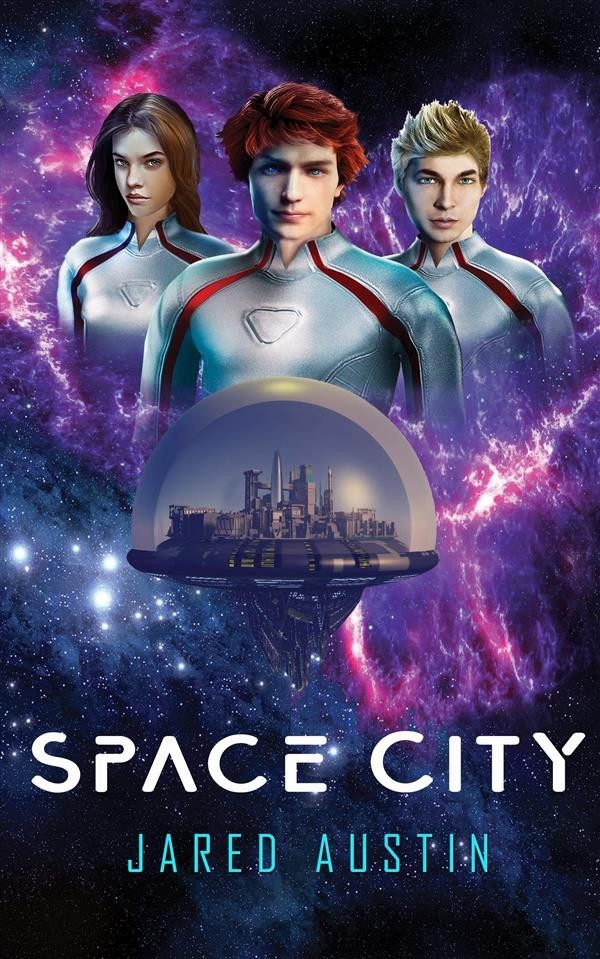 Armed with only his grandfather’s coin and a fake ID, sixteen-year-old Neil Ericson is desperate to join the Air Force like his grandfather before him. A flip of that coin instead launches Neil into an academy onboard Space City beyond the moon. His first day on board, Neil befriends Riagan Byrne and together they take on the challenge of field exams set on desolate planets and the Academy Games, which are rife with serpent hawks capable of gutting them if they miss a step. One instructor has already remarked that in a few rare instances, particularly undesirable students are launched into outer space. A joke. Right?

Despite the danger, Neil thinks he’s finally found a home and friends. Plus, he attracts the attention of the beautiful Maellyn Travena, even though his ability to talk to girls consists of noting that the moon is shrinking on their way to Mars. She probably thinks he’s an idiot now.

But traitors within Space City are attempting to smuggle away its newest and most prized piece of tech to the Dahaka, a blood-eyed warring alien race. After stumbling into the plot, Neil is forced to risk the friendships and home he’s gained because if the traitors succeed, Space City will end up a husk, and he’ll be dead or stranded millions of miles from Earth.