Victorian England: Portrait of an Age 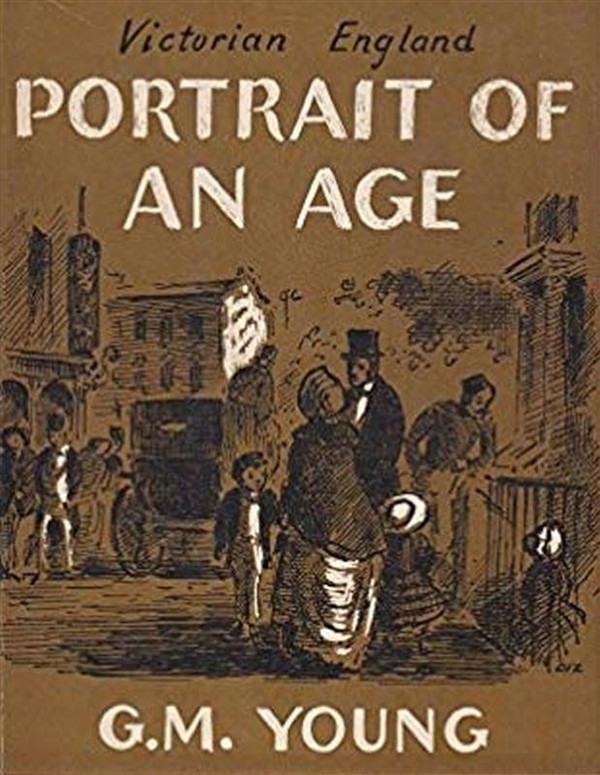 Victorian England: Portrait of an Age

This brilliant and evocative book is now widely regarded as the greatest single study of the age in any language. The late George Kitson Clark characterized it as "an historical essay of unique interest and importance." Though the book deserves to rank as a classic, its allusive style makes it rather difficult fare for the general reader. In less than two hundred pages Young paints a picture so subtle and compact that only the specialist in Victorian history can fully appreciate the value of his vivid narrative. The allusive nature of the Portrait recently sent a few dozen scholars scurrying under the guidance of Kitson Clark, to hunt down and verify its numerous references and quotations. Their exhaustive efforts have unearthed a few minor blemishes, but these fail to detract from the book's overall brilliance. Thought the Portrait is esteemed by scholars, few have noted how much the book is a reflection of its time and of the abiding cultural concerns of Young's intellectual life. In print continuously since its first appearance in 1936, this study of the Victorian era from 1837-1901 is regarded as the greatest history of that time ever written. G. M Young's remarkable survey has outstanding clarity, delicious wit, and penetrating scholarship. "An immortal classic, the greatest long essay ever written."--Simon Schama. "A magnificent piece."--Punch. "Every page is delightful reading."--Guardian. "[A] breathtaking range of scholarship, richness and aptness of language, and acid sharpness of wit."--Country Life.