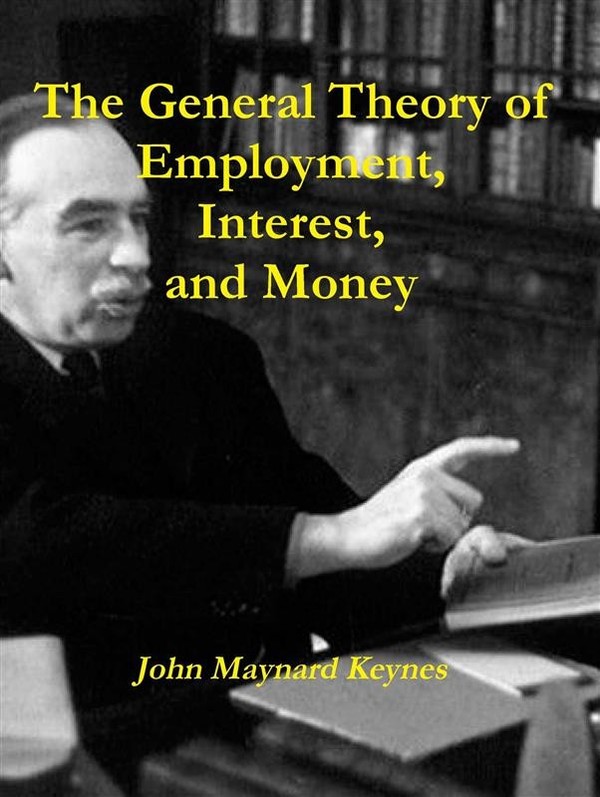 The General Theory of Employment, Interest and Money is Keynes' masterpiece published right after the Great Depression. It sought to bring about a revolution, commonly referred to as the "Keynesian Revolution", in the way economists thought - especially challenging the proposition that a market economy tends naturally to restore itself to full employment on its own. Regarded widely as the cornerstone of Keynesian thought, this book challenged the established classical economics and introduced new concepts. It remains a relevant topic of debate to this day, perhaps more than ever. Given the economic turmoil of recent years, this debate is more heated than ever, between the Keynesian model of economics of Bush and Obama which favors bailouts and other government intervention to try to stabilize the market, and the Austrian school of economics which sees government intervention as detrimental and favors letting the market sort itself out on its own with minimal government interference. You decide.